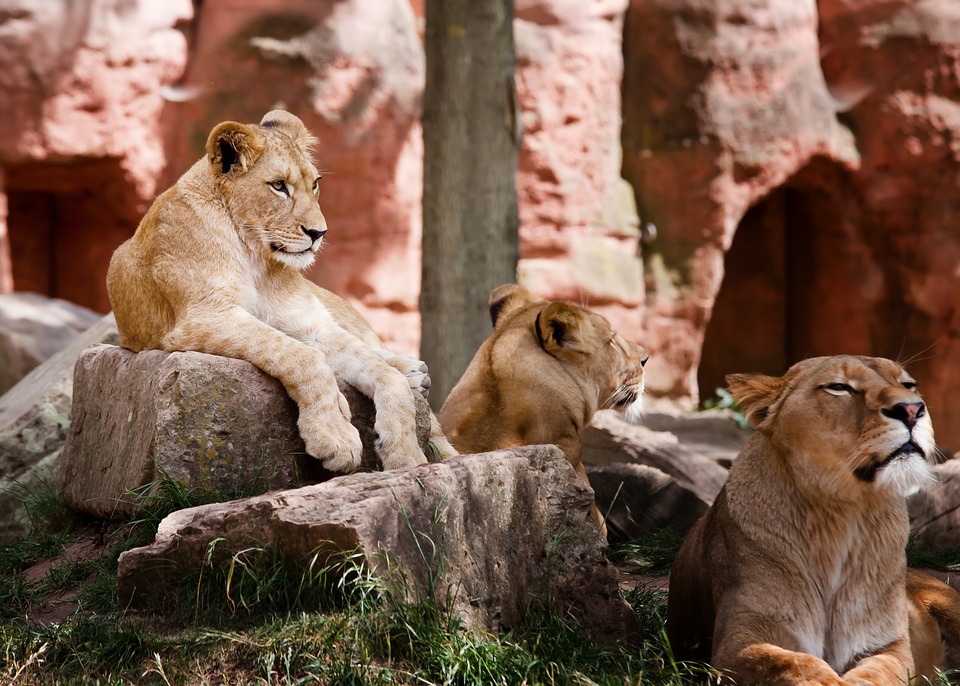 Sydney, Australia – Guests participating in an overnight Roar and Snore event at the Taronga Zoo got more than they bargained for on Wednesday morning as alarms blared and they were ushered to safety by staff because multiple lions had escaped from their exhibit. According to a release from the zoo, a total of five lions escaped from their enclosure at 6:30 in the morning because fastenings on mesh fencing had failed.

The lions, four cubs and an adult, were contained in an area where a six-foot fence separated them from the rest of the zoo. Safety protocols were immediately implemented and guests on site were moved to safe zones.

According to the release, one cub had to be tranquilized in order to be safely returned to the enclosure, but the other lions ‘calmly returned to their dens.” All of the lions involved in the escape are in good condition and they do not appear to have been harmed in any way.

The zoo immediately began an investigation into the frightening incident. They have secured the opening in the fence, but will not be moving the lions to the main exhibit enclosure until more advice has been received from engineering. The zoo said:

We would then seek approval from the NSW Department of Primary Industries before returning the lions to their main exhibit. Our absolute priority is to ensure the safety of our people and guests and the welfare of our animals. While the Zoo’s intention is to fully complete all works necessary as quickly as possible, the exact timing of the works schedule is dependent on the expert advice we receive.
In the interim the lions will remain in a back-of-house area.

Thanks god the lions are all right.