Life Keeps Getting Better For Buddy The Cat, Who Survived Brutal Dog Attack

A tenacious cat, who managed to survive a brutal dog attack in Philadelphia, Pennsylvania, not even one month ago, is showing the world that he is a survivor. Buddy was critically injured when two dogs were encouraged to tear him apart by juvenile males who let their dogs loose after spotting the cat sitting on a porch.

Though it was initially unclear if Buddy would live or die, he has shown that his will to live is strong. On April 13, the Pennsylvania SPCA updated Buddy’s fans with a heartwarming video and reassuring words:

It’s been a few days since we updated you on Buddy, but that’s because everything is still going great.
He and his feline sibling, Teddy, are getting along great.
And the biscuit maker is still working his magic. ❤️ 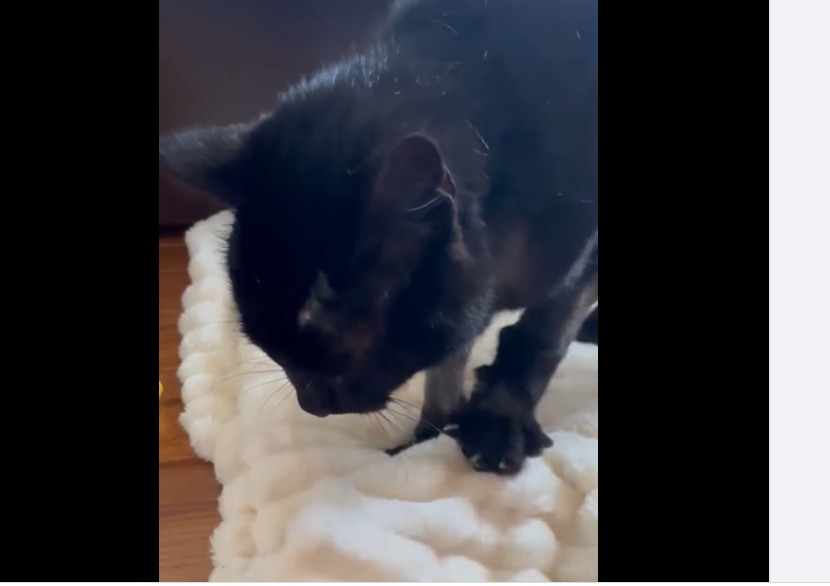 Buddy update – everything is great.
❤️ 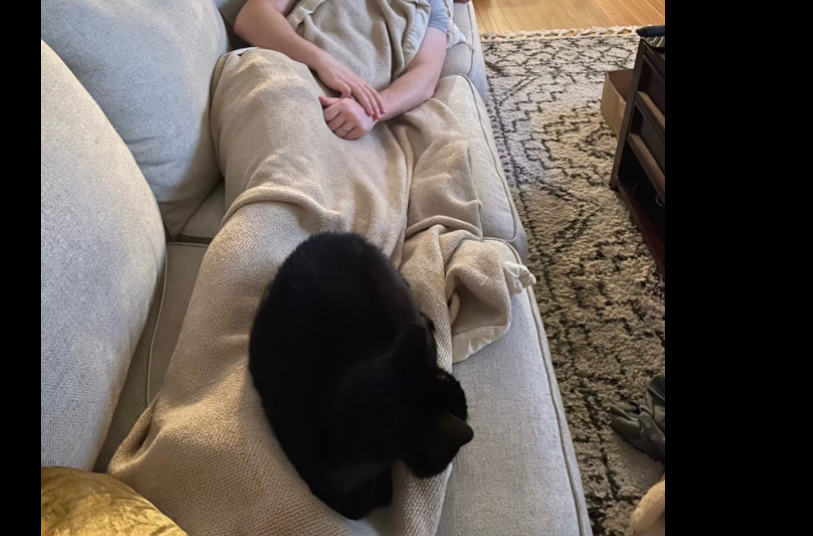 The information below is the latest on the cruelty case against the juvenile males who encouraged their dogs to attack Buddy:

Update 3/26/2022: The Pennsylvania SPCA has announced the arrest of two individuals, ages 12 and 17. According to the animal welfare agency, after being identified in the investigation, the juveniles (not publicly named) surrendered on Friday. PSPCA details the charges: “The current charges filed include felony animal fighting, felony aggravated animal cruelty and a conspiracy charge. These crimes do not fall under the list of offenses which permit juveniles to be charged as adults which is designated by statute.” The dogs involved in the incident are currently in the shelter’s care and are on hold as the investigation continues. Buddy remains in critical condition.

Find the petition tied to this case at this link.

DESTROY the killer dogs. Max sentence for the proxy killer humans, age no bar. May someone with nothing to lose bring them to the Justice they cannot escape.
And may Buddy thrive in safety, comfort, best care, and LOVE.

It is the men’s fault, not the dogs, as they were the ones who allowed and encouraged them in their attack. Too often animals are killed for the actions of people.

i hope those dogs are not left there to linger too long. They could be rehabilitated if necessary or go to people who know how to deal with such dogs. As I said below it is not the fault of the dogs who were allowed and spurred on in their attack while the two men just watched.

And I am very happy to hear that Buddy is doing so well.

Karen I agree with your comment.
“I am so glad that those cruel teenage monster males got arrested. Hopefully they will do some time in jail. I wish that their parents would also do some time in jail, since they raised criminals”. The future serial killers.
I hope he lives out his days being loved and never having to fear for his life again. No living being should ever have to feel that kind of fear and pain.
I believe all animal torturers and animal murderers should be brought to Justice and jailed for life.

I hope he lives out his days being loved and never having to fear for his life again. No living being should ever have to feel that kind of fear and pain.

Regardless of thier ages, they’re already thinking that’s ok, and appear to be laughing in the video. I’d like to see them ripped apart by dogs, then the world will be rid of two more walking pieces of shit!!!! Glad Buddy is ok, and recovering well. Hopefully the dogs are sent to good homes and rehabilitated. Sad reality of pathetic laws, that trash will only get a petty slap and carry on with their criminal futures, causing more suffering and likely future deaths, of animals and likely humans. Mark my words.

age 12 and 17…Roe v. Wade has been legal since 1973…somehow these devils with “human” form slipped through. fed up with the willful barbarism.