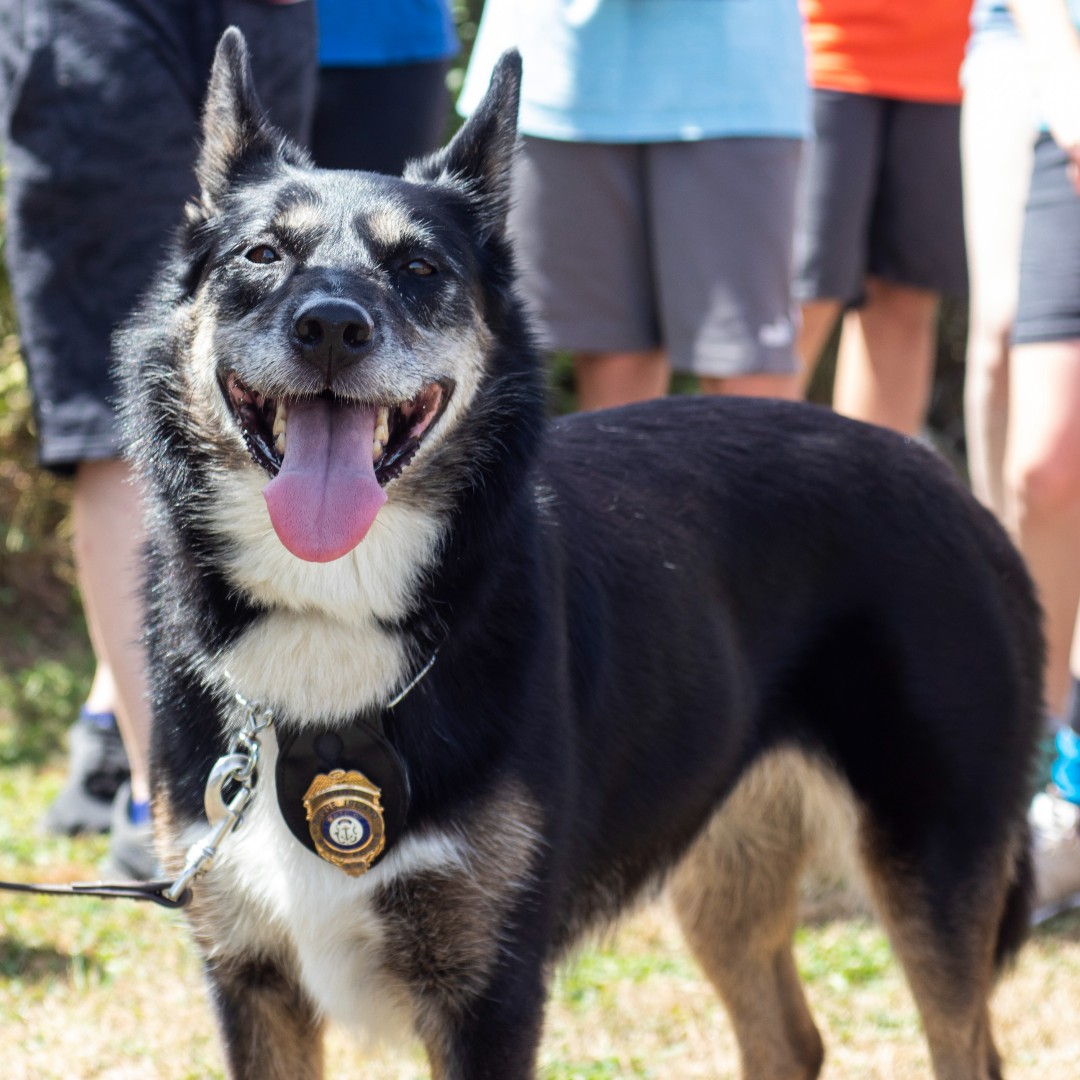 A shelter dog who turned into a heroic police K9, unexpectedly had to be euthanized last week. The Rhode Island State Police announced the death of K9 Ruby via social media on Sunday, writing:

We’re saddened to announce the passing of K-9 Ruby following a sudden, acute, and untreatable illness.

According to a press release, the 11 1/2-year-old dog, who was adopted from the Rhode Island SPCA, was euthanized on Friday. Colonel Darnell S. Weaver, Superintendent of the Rhode Island State Police and Director of the Department of Public Safety, said:

“Today the Rhode Island State Police family is mourning the death of K-9 Ruby. Her partnership with Corporal O’Neil was a special one and their search and rescue work in our K-9 Unit was a great service to the Rhode Islanders who have needed their help. Her award-winning rescue inspired us and we are grateful for her years of service.”

Ruby was one of the first shelter dogs trained to serve with the Rhode Island State Police; she served for 11 years. Weaver added,

“K-9 Ruby dedicated her life to serve the citizens of Rhode Island and make a positive impact on every person she ever interacted with. She became a symbol of hope for all shelter dogs, showing the world what a shelter dog can do when just given love and the chance to shine.”

In late 2017 Ruby successfully located a lost and distressed teenager who was the son of a shelter volunteer who had cared for her as a puppy. As a result of this rescue, Ruby was named American Humane Hero Dog Search and Rescue Dog of the Year in 2018. Her story was made into the 2022 Netflix movie, “Rescued by Ruby.”

Ruby lived with Corporal O’Neil and his family. She will be honored privately. 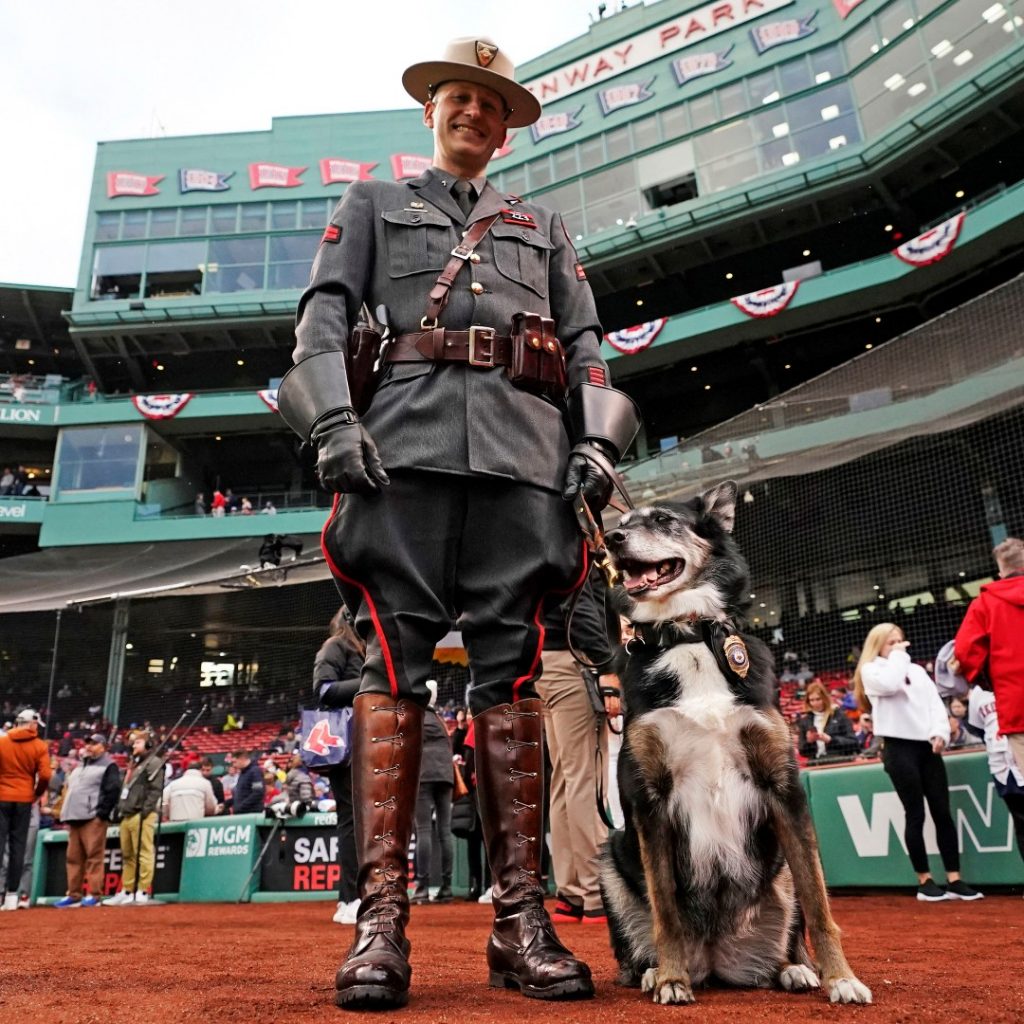 GOD BLESS YOU RUBY, MAY YOU REST IN PEACE

I saw the movie. Ruby showed what great things shelter dogs can do. I know her partner and his family will continue to miss her and remember her for many years. My condolences go to them.

RIP Ruby. You were an amazing dog!

We LOVE you forever Ruby girl!!

So sorry to hear of the loss of Ruby to the O’neil family and the RI State Police. She was a hero and Corporal O’Neil for not giving up on her.

God Bless you Ruby may you RIP, and cross over the Rainbow Bridge

So sorry to hear this. She served proudly and was given a good life. RIP Ruby, sweet girl.