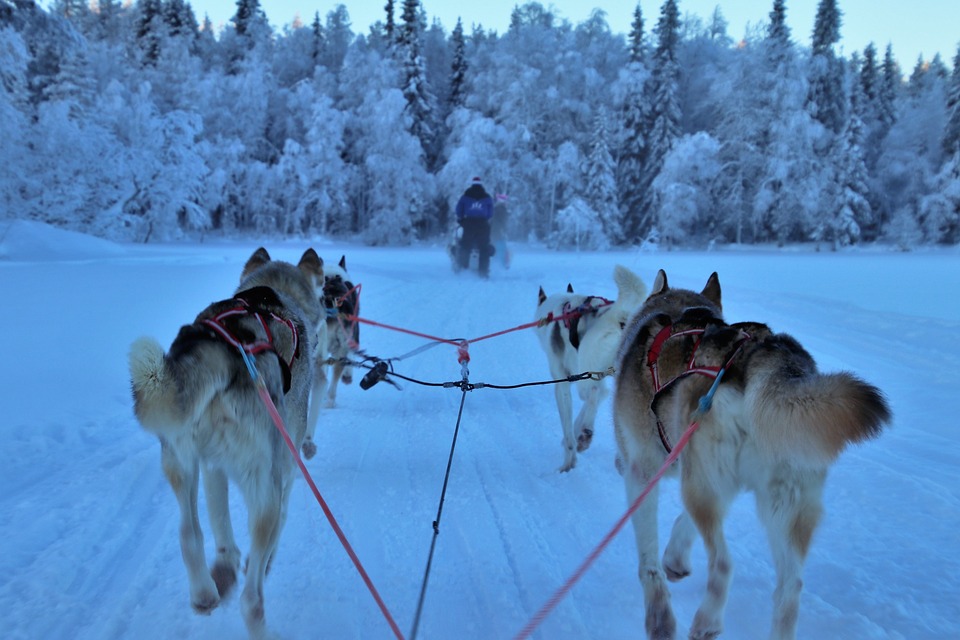 Three Iditarod mushers were penalized for bringing their dogs into shelter cabins to escape a fierce windstorm that caused white-out conditions during the nearly 1,000-mile race. According to the Anchorage Daily News, race marshal Mark Nordman made the decision to penalize Mille Porsild of Denmark, Michelle Phillips of Canada and Riley Dyche of Fairbanks for their decision to shelter their sled dogs from the storm.

According to Nordman, although the mushers’ decision was the “right thing for the dogs,” he believed that it gave them a competitive advantage over the other teams who did not rest their dogs indoors. 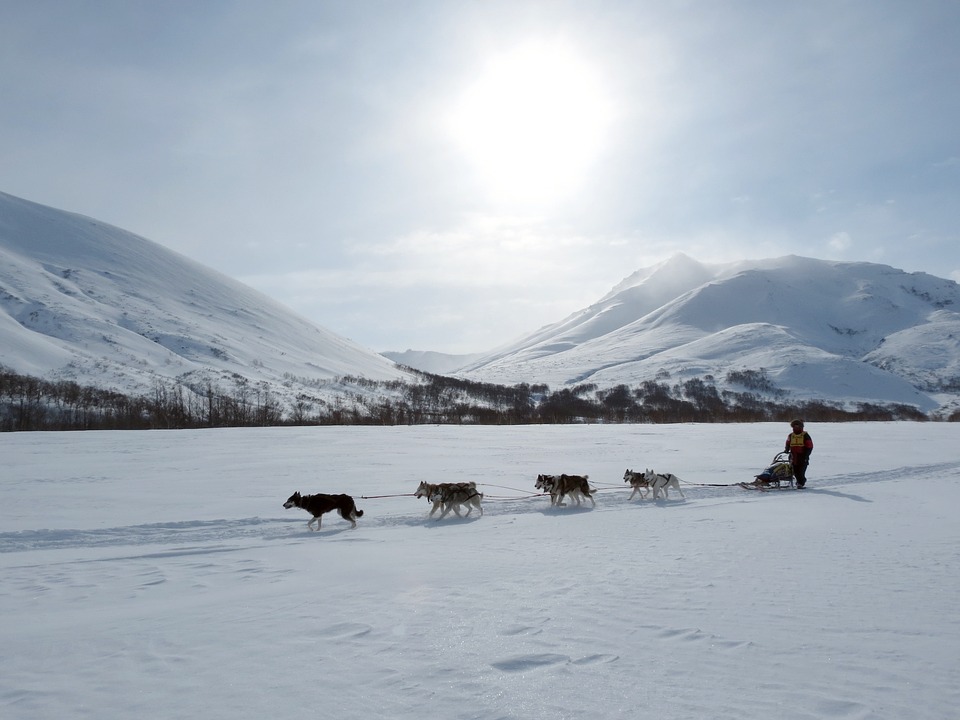 Porsild told the news agency that the area she was in when the storm hit was a “wind funnel” which provided no escape for her dog team. She decided to bring the dogs indoors because she feared for their safety; she has stated that she did not know that her decision was in violation of race rules. Though the race rules forbid dogs from being sheltered during the race, they also state that the dogs cannot be subjected to cruel or inhumane treatment during the event. Porsild defended her decision, stating “There was no doubt to me that my dogs sitting unprotected in these conditions could lead to death or deaths of dog(s).”

In a Facebook post, Phillips explained her decision to bring the dogs inside, writing, “With no natural wind breaks or materials available to shelter them I made what I felt was the best choice for my dog’s welfare in that extreme situation. I unhooked my dogs and put them in the shelter where they could rest and recover safe from the hostile conditions outside. The wind continued to howl and shake the building all night. That confirmed my choice to bring my team in out of the storm.”

PETA lashed out on social media about the decision to penalize the mushers, Tweeting:

Dyche sheltered his dogs in a different cabin and was fined $1,000 for his decision. He knew that doing so was in violation of the Iditarod rule, but he knew that bringing the dogs in from the storm was the right thing to do.

Phillips and Porsild were dropped in the finishing positions and Dyche was fined. In Phillips’ Facebook post, she indicated that this would be her last Iditarod race.

I think the whole race should be cancelled. It is insane to make these poor dogs run 1000 miles in all conditions! This race manager is the one who should be fined for not telling owners of these dogs to get them inside out of that terrible storm. To site the three for doing the right thing is wrong. This guy is heartless and should not even be in a position of authority over the dogs!

It is definitely time to end the Itarod for good. It’s an archaic race.

How about the owners who think the dogs should be left out in the storm camp out with them???? Another stupid worthless sport that uses animals for entertaining humans.

…that ABuses for entertaining humans.

This people are disgusting!! Let them stay out in extreme weather with no shelter! Dogs, because people SUCK!!

There are certain barbaric customs around he world, including the sled-dog races, bullfights, dog races, etc. that have been in practice for so long that people are accustomed and hardened to the fact that animals suffer. We humans, as custodians of the earth, are a miserable failed experiment. We mistreat animals, we kill each other (Middle-East, Ukraine, on and on… Time to bring in a huge comet, because we haven’t changed in 200,000 years and never will.

This whole “sport” or whatever it’s considered needs to be abolished ASAP. The fact that only 3 “mushers” brought their dogs inside is appalling. I respect the 3 of them for thinking about the welfare of their dogs and they absolutely should not be punished for doing the right thing. Since when does the right thing get punished and the wrong thing (animal cruelty etc) get rewarded!?!?

Punishment does not fit the crime. Stop this now!

This Pre Historic/Barbaric type of sport should be banned.. For the love of Animals we live in 2022 and not 1000.. When are humans going to evolve and become civilized and use their useless brain for betterment of the conditions than ABUSING ANIMALS??? WHEN???

Erm…. if it was the right thing to do, shouldn’t it be the mushers that didn’t shelter their dogs who should be punished!!? I don’t understand why Iditarod is still allowed – it’s not sport, it’s cruelty to entertain a bunch of subhumans who haven’t got a brain cell between them. Disgusting!!