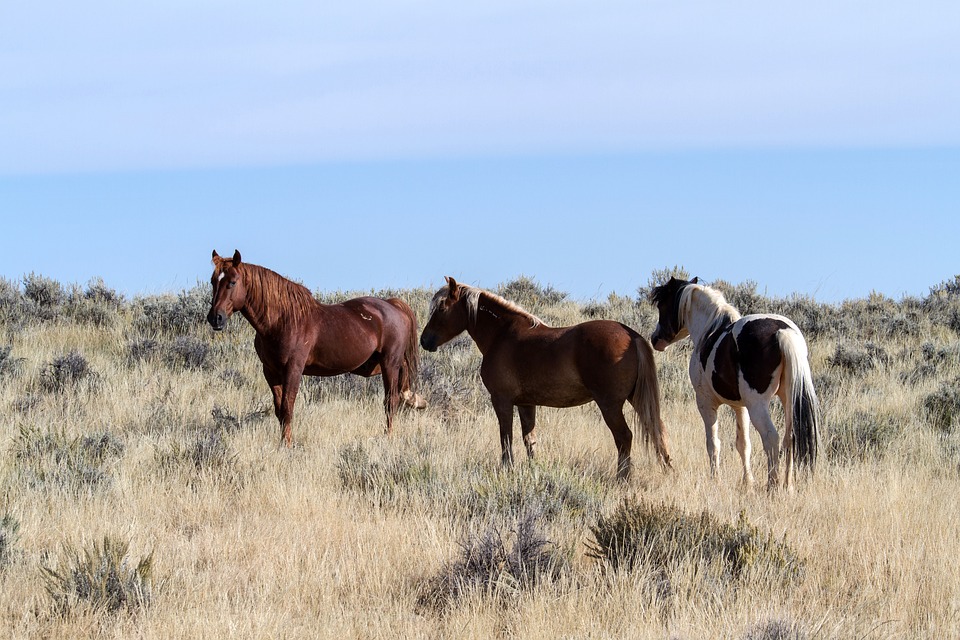 Eight years ago, Shane Adams’ horse, Mongo, ran away while he was on a camping trip in Utah. Mongo was 10 years old when the urge to run with wild horses took over, and he broke free from his tether to join a herd of mustangs that passed by during the night while Adams was sleeping in a tent. 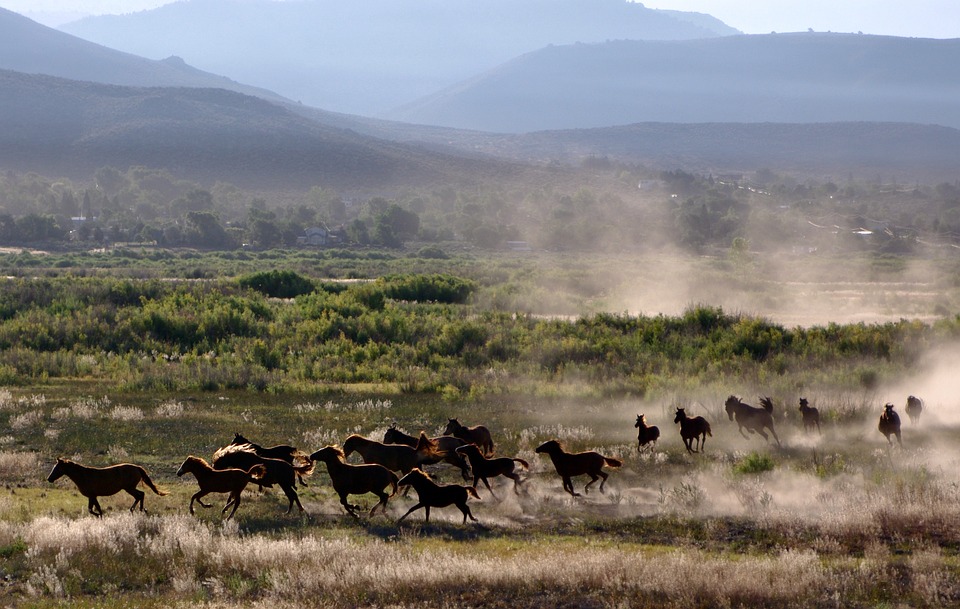 Adams told the Washington Post that he tried to chase after his horse, and then drove around the area in what proved to be a fruitless search. For years, he refused to give up, he explained:

“Then I went back every weekend for three years to see if he was there. I reported him missing and tried every person I could to find him. But I never saw Mongo again.”

Fast forward to September 2022 – Mongo was discovered when the Bureau of Land Management found him at the Cedar Mountain Management Area. According to KUTV News, BLM managers noticed that one horse appeared to be trained, and then they discovered that he had been branded. Years earlier, Adams had reported the horse missing to the bureau and that enabled the agency to return Mongo to his rightful owner.

According to Adams, aside from being “a few hundred pounds” lighter, Mongo is the same, seemingly unchanged by his years with the wild herd. Adams said that the horse “acts like nothing ever happened.”

I hope Mongo enjoyed those years and I am pleased he does not mind being back where he was before he became “wild”.

I don’t think he should have been returned. He ran away for a reason.

That seems a bit harsh, no? You do realize the BLM rounds up wild horses and sends them off to slaughter to send to other countries, don’t you? They want the land to ‘lease out’ to ranchers. They don’t give a crap about our wild horses, who are declining in numbers by the way.

The guy searched for years for his horse. Someone who is cruel or doesn’t care isn’t going to go through these efforts, I wouldn’t think. But leaving him with the BLM is the equivalent of dropping your pet at high kill shelter knowing they will kill it.

Happy they are reunited 💓.

Unfortunately you’re right. The “beef” industry is behind all those brutal roundups and imprisoning and killing of wild horses. All for cow burgers and steaks.

I would like to have BLM firmly accountable for their handling of wild horse and burros….including using contracted private helicopter who make big money to terrorize wild herds during which injuries and death are regularly a fact; watch the mare foaling while being chased which is sickening. Watch goals chased and harshly roped….all of which demonstrates a disregard for vulnerables……all paid by U.S. tax money. Private profit has a chokehold on well-being of horses and Roam Act disrespected. Safe Act remains blowing in the wind: not passed in Congress. Ranchers’ cows are saturating arena with toxic methane..pollution…
Horrific fertility control considered to control numbers…..there needs to be more consideration for wild horses and burros ….they are not a mote issue. Blm employees should be qualified in equine handling; cruelty is not a qualification.
Renovation and full transparency of Blm …..there is a huge amount of land to be used equitably with horses and other uses. Horses built this country! Don’t forget that fact!

Never give up hope, also not if your cat or dog ran away, if they´re microchipped (or older ones also tattooed) and registered there´s still a chance that they´ll be returned to you some day.