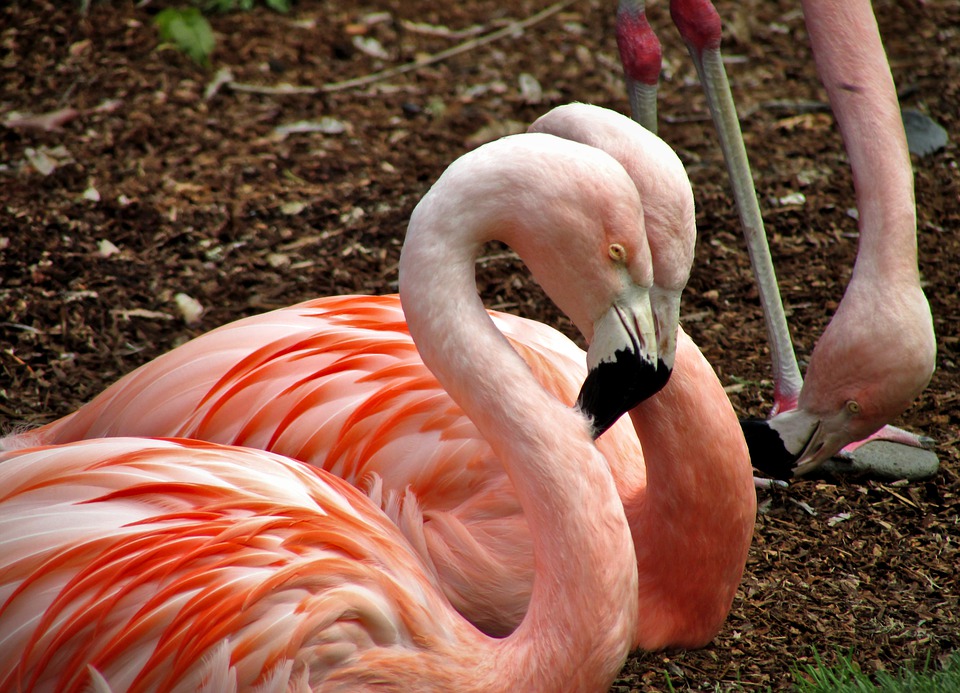 In 2005, an African flamingo escaped from a zoo in Kansas during a storm. The bird, referred to as 492 because of his identifying leg band, was recently spotted in a coastal area of Texas. 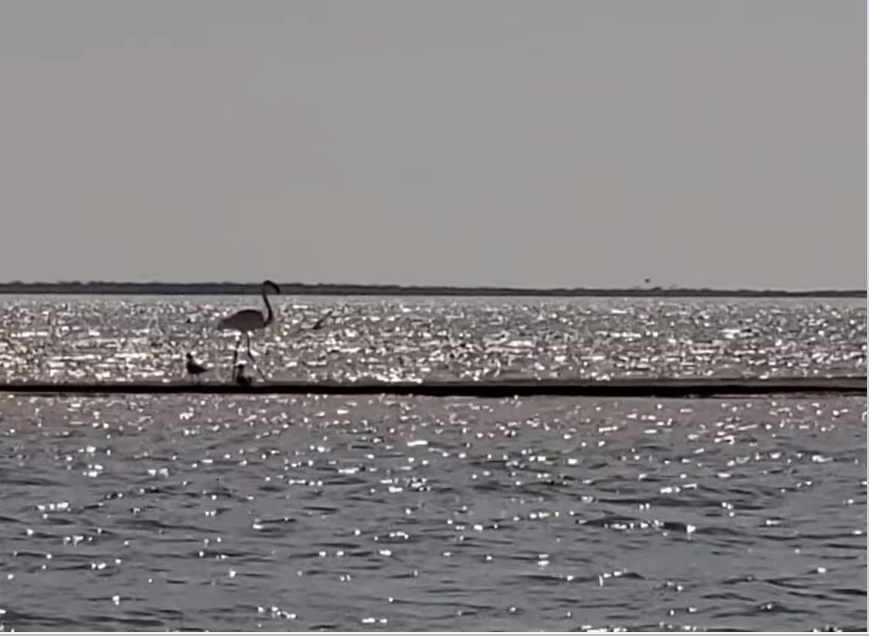 Earlier this month, the bird was spotted near Port Lavaca, Texas, at Rhodes Point in Cox Bay. Wildlife officials were able to make out his leg band number after reviewing video footage. On March 25, Coastal Fisheries – Texas Parks and Wildlife said:

Looks like Pink Floyd has returned from the ‘dark side of moon’! Spotted at Rhodes Point in Cox Bay near Port Lavaca by David Foreman on March 10.
Pink Floyd is a local Texas flamingo that escaped a Kansas zoo in 2005 and has been seen on the Texas coast for several years. 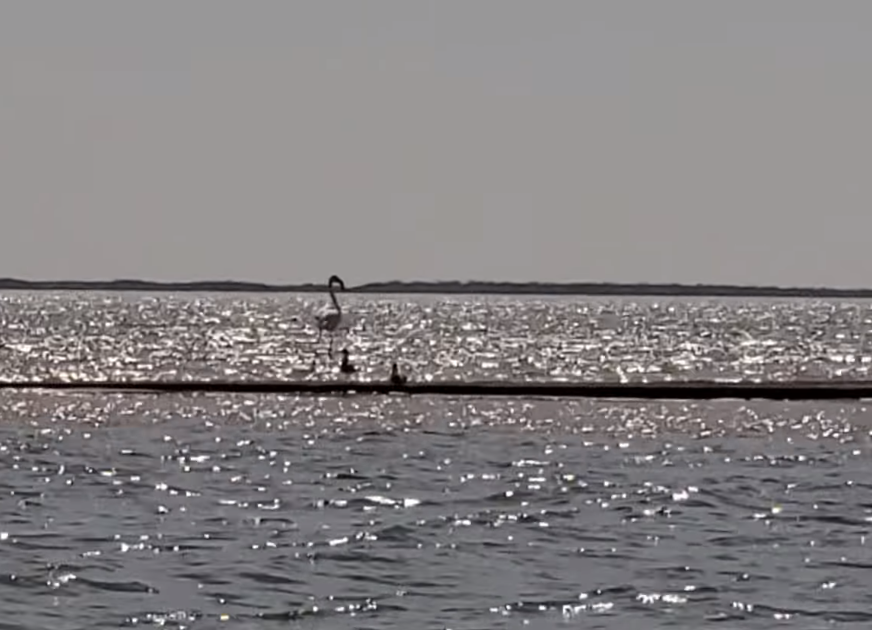 People who have viewed the video footage captured of No. 492 have noted that he is enjoying his freedom and “living his best life.”

No. 492 is said to be 25 years of age – approximately half of the natural lifespan of a flamingo who lives in the wild.

I saw this in the Sierra Club news also and I gave a cheer for this rogue flamingo who did what every zoo animal wants to do. I am pleased they never went after him even though they knew and know where he is.

Take him back to his tribe. He deserves his African place. Take him to a sanctuary to be with his own.