Firefighters Rescue Senior Dog Who Fell In An Abandoned Well 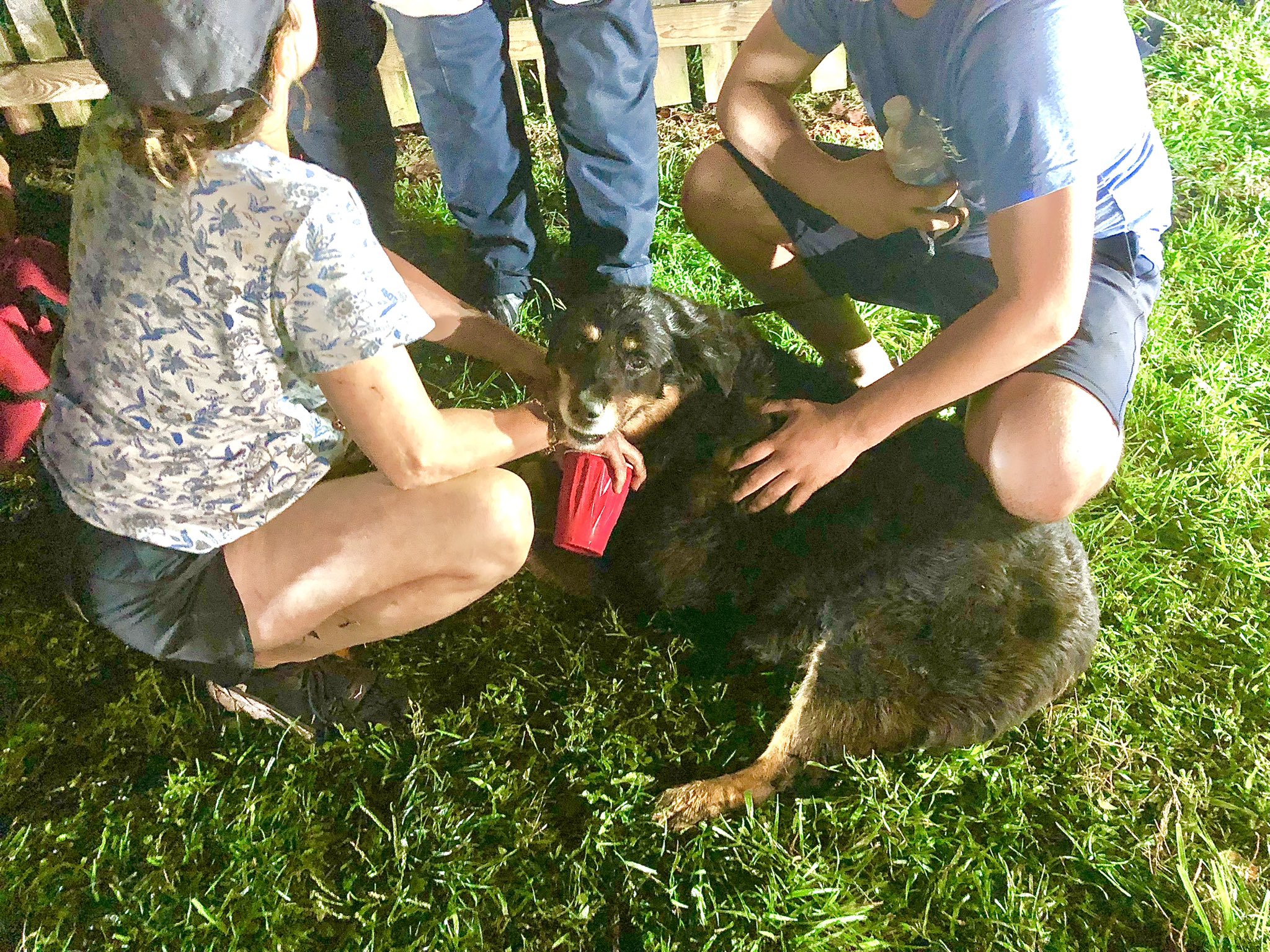 On Saturday, firefighters in Montgomery County, Maryland, rescued a senior dog who fell into a 20-foot deep, abandoned well. The dog, an 11-year-old Labrador retriever mix, got herself into trouble after wandering away from her owners, who were walking in a wooded area nearby. Firefighters got the call for help on Saturday night and responded to the grounds of Norwood School in Bethesda.

The firefighters widened the opening to the well to lower a ladder, and pumped air into the area until the dog could be pulled to safely. According to Piringer, the dog did suffer some injuries in the fall. The dog was pulled to safety and evaluated by animal services. The extent of injuries is unknown, but the dog was “vigorously wagging” her rail after being removed from the well.

Thank you so very much for helping this precious dog.