Fire Kills Tens Of Thousands Of Chickens At Egg Farm 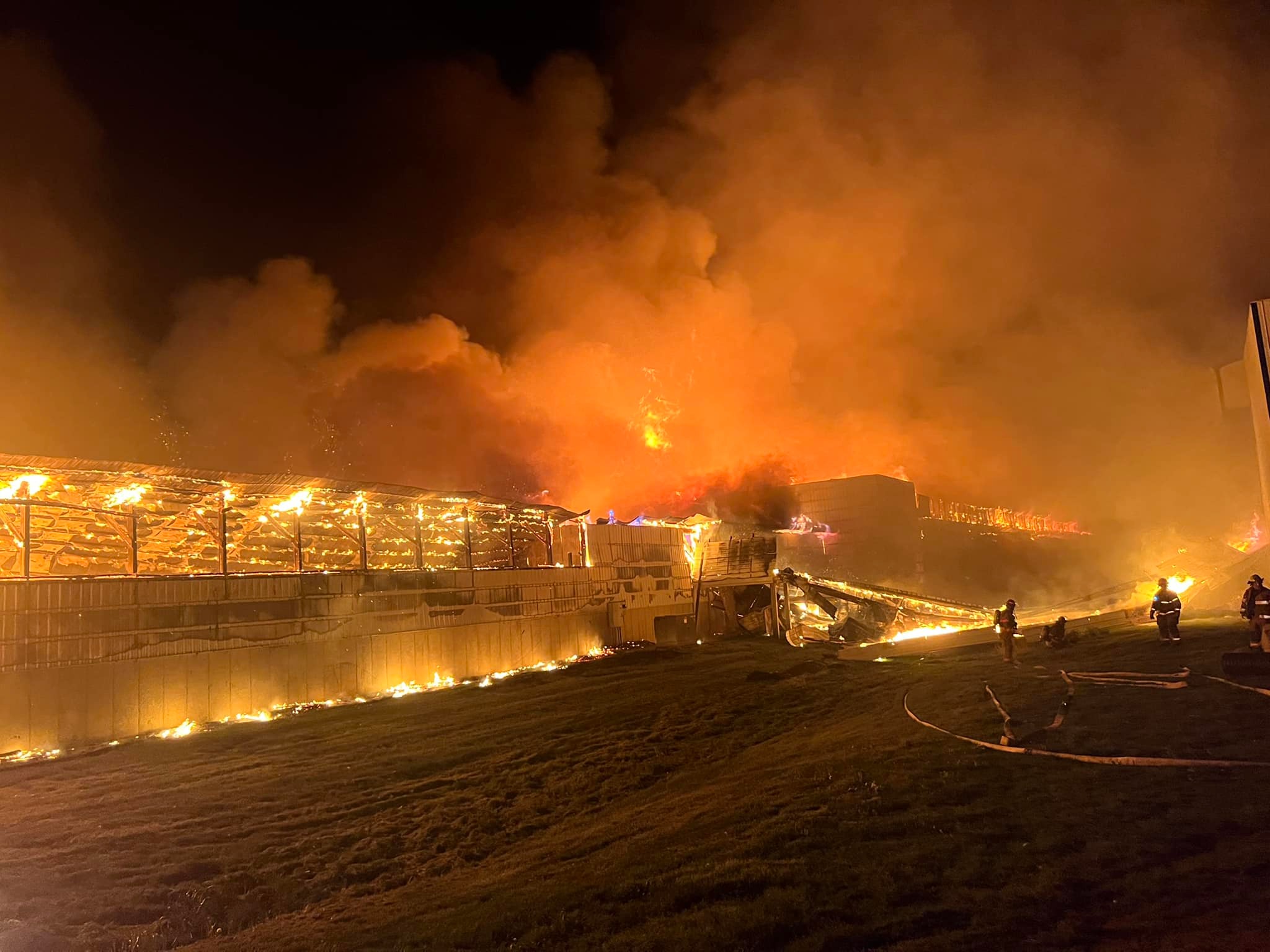 A devastating fire killed tens of thousands of chickens at an egg farm in Howard Lake, Minnesota. The blaze, described as “accidental,” swept through the chicken barns at Forsman Farms, east of Cokato, last Saturday night.

Images posted by the Dassel Fire Department reveal the extent of the fire and intense heat. 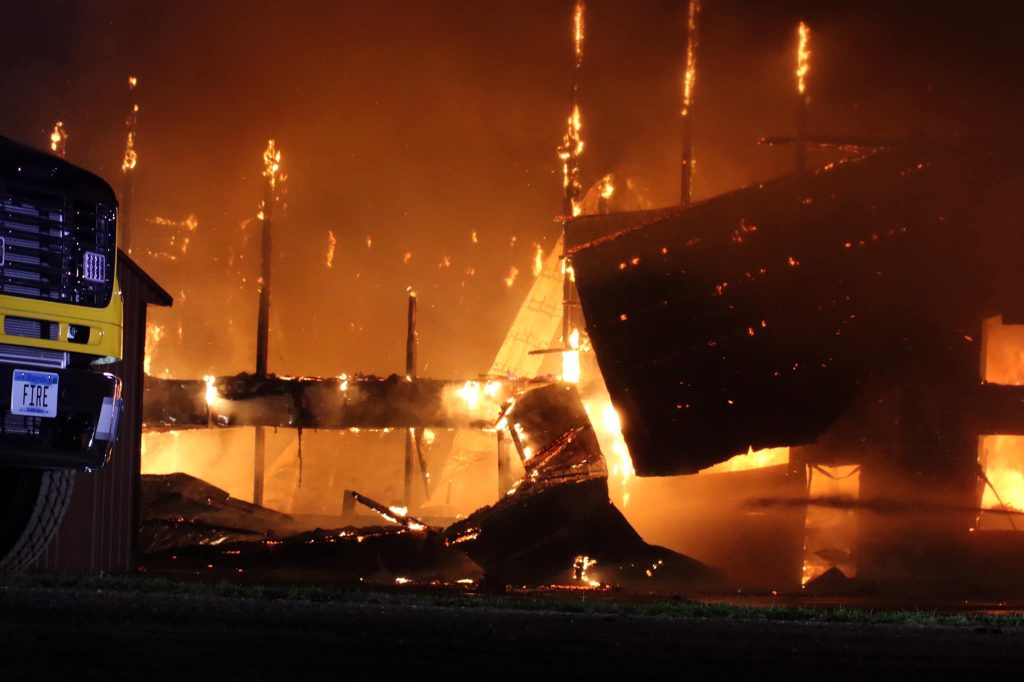 The production facility, one of the largest in the U.S., produced three million eggs per day. An estimated 200,000 chickens perished in the poultry barn; no humans were injured. 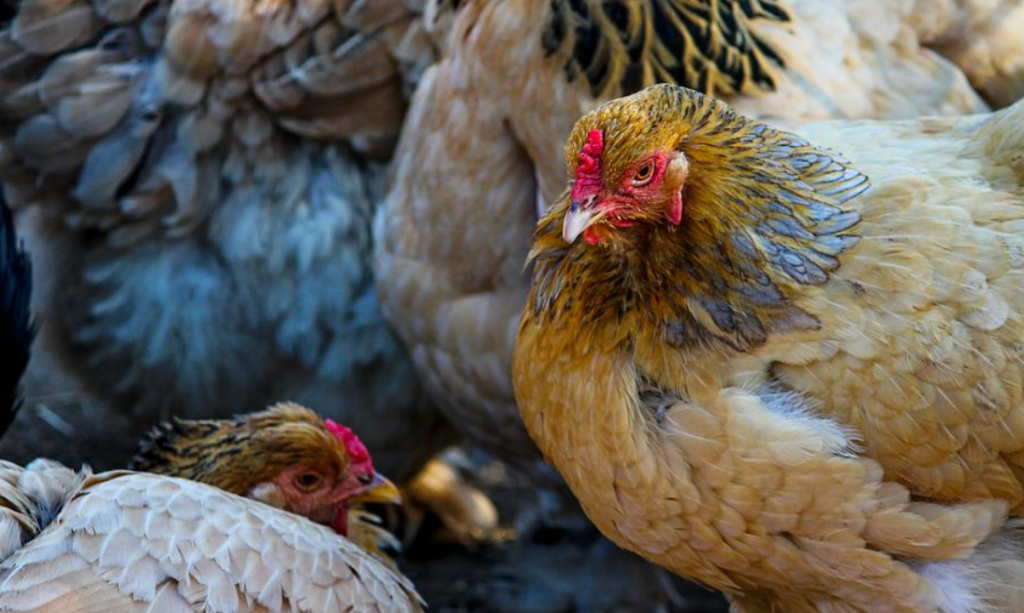 stock image of chickens via Pixabay

Though the fire is believed to be accidental, the fire marshal is investigating.

Why were there no sprinklers, or other safety measures? You can bet those owners will put in an insurance claim for the dead animals, that is all they are to them. ALL factory farming is suffering and hell for these poor creatures, whether in a devastating fire like this or just day to day living. This is one reason why I went plant-based years ago and never regretted it for an instant. I will not support this suffering in any way.

Arlene, you wrote exactly what I was thinking. These poor birds were mere objects and yet this dickhead will be compensated and start the cycle of suffering all over again. I stopped eating animals over 46 years ago and became vegan over 20. If I had known more all those years ago I would have started eating as I later learned. No need to add the rest of my thoughts because you already did. Thank you.

Attack the evil at its roots: go vegan everybody.

This is the 3rd egg farm fire in the last month. I suspect arson because of bird flu they are killing the chickens so they can get the insurance. Chickens must be destroyed when even one tests positive for bird flu. What better way to kill them and get money from insurance.

Something is not quite right, its not only housed chickens that are being hurt but multiple food processing plants are being destroyed. A few planes also crashed into some of the plants. Something very sinister is taking place. And those poor birds, there are very few safety measures in place for any animals. I doubt it was accidental.

Fake food anyone? What better way to get people to eat Gate’s fake meat than to kill the very animals producing the real meat protein? I have always found it odd that the vegans that I know will eat fake meat not actually give up the taste of meat, fake cheese, not foregoing cheese flavor. Seems hypocritical. I think this is an engineered plan. If a chicken factory can shut down the air handling system and suffocate the birds then they could have employed filtration. Also when birds are housed, how are they getting the bird flu? Has to be workers who are not being hygienic or lax protective programs. The government is paying for the birdsthat were suffocated. It is shameful.

Well until society thinks better of animals and consumers stop buying eggs, meat from factory farms and continue to support animal abuse and cruelty in these farms and slaughterhouses nothing will change. Consumers are just as much to blame. Stop thinking of animals as food and things. They are all sentient beings that feel pain and suffer.

How horrible! Those poor chickens did not deserve such an ugly fate. Go vegan, save animal lives!!

Don’t think it was an accident when you read about all the processing plants being burned to the ground with many of them not going to be reopening. Evil is very prevalent in this world.

Evil at its finest.

The owners started this fire for an insurance payout. No doubt.

Poor Chickens my heart bleeds for them,I hate factory farms,I am glad I do not eat dairy or meat.

I am just angry about the lack of regard. People do not need to be vegan to be humane. A food animal should live a good life and be afforded a quick and painless death.

I feel for these poor birds but does anyone see a pattern here. fires all over the place destroying farms, businesses, warehouses. some evil deeds at work here. i believe that 100%. people want to take this country down from within and they are winning.

Part of the agenda.

Horrific, there’s been a disturbing number of these terrible accidents lately, I’d like to see it thoroughly investigated.

RIP my innocent creatures. This is beyond cruelty. May all of you Sacred creation are in Heaven, where you belong. Pure love. 😭🙏❤️

Heartbreaking — all the more reason to GO VEGAN — GO VEGAN — do ALL a favor, especially the Chickens — GO VEGAN.