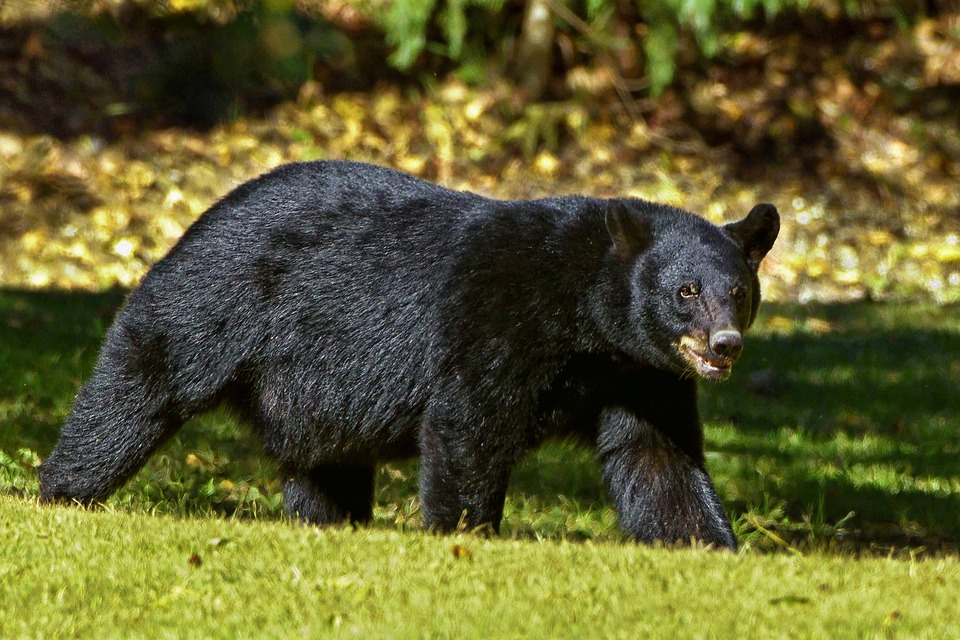 Leavenworth, WA – A female bear was “lethally removed” by wildlife officials after she attacked a woman in the picturesque town of Leavenworth, in central Washington. The woman let her dog out around 7 a.m. on Saturday morning when the black bear charged her outside a residence near Enchantment Park and Blackbird Island. The woman was able to get away from the bear after she punched the sow in the nose.

The bear had two nine-month-old cubs who were found and relocated to a PAWS wildlife rehabilitation facility. 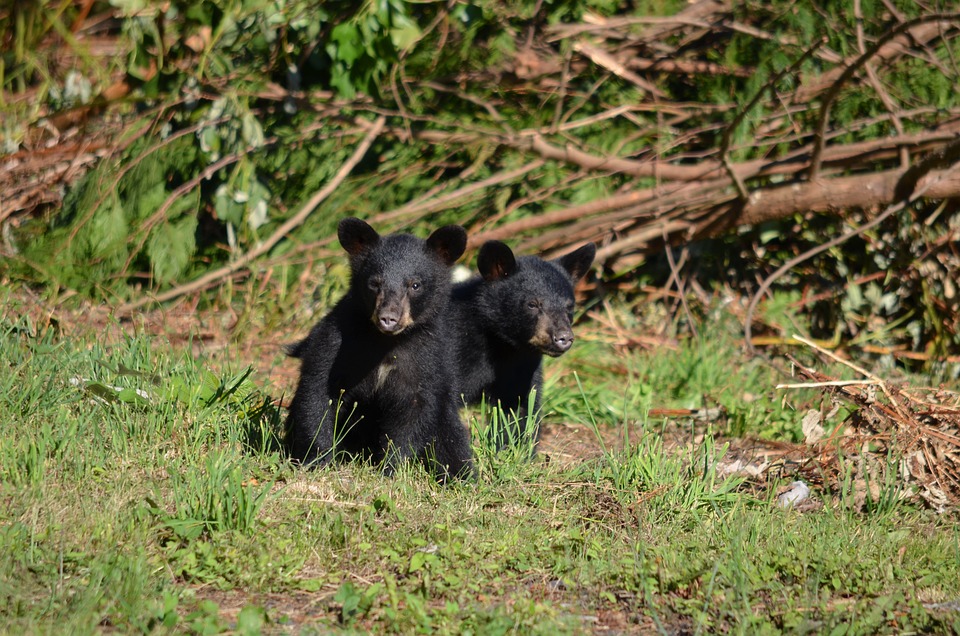 The woman suffered significant, though non-life-threatening injuries and she is receiving care at a hospital in Wenatchee. In a release, Captain Mike Jewell said:

“We are extremely thankful that the victim is receiving medical care from this unfortunate encounter. Public safety is our priority; our officers and staff were quick to mobilize to locate the animal and secure the scene.”

Wildlife officials have offered tips to avoid being injured if you encounter a bear:

In general bears avoid people, but they’re naturally curious animals. If a bear walks toward you, identify yourself as a human by standing up, waving your hands above your head, and talking in a low voice. Back away, avoiding direct eye contact. Don’t run from a bear. WDFW recommends making noise and leashing pets while hiking. Be aware of your surroundings as to not accidentally startle a bear. While recreating, WDFW recommends carrying bear spray that is readily accessible and knowing how to use it.

this bear was doing nothing but protecting her cubs. if you like to hike and run in the wilderness, be alert and have a plan. as we encroach on the land these animals live on these encounters will become more frequent with the animal usually being killed instead of just relocated. it’s easier to just kill it, surprised the babies survived, they usually kill them as well. humanity is becoming truly pitiful.