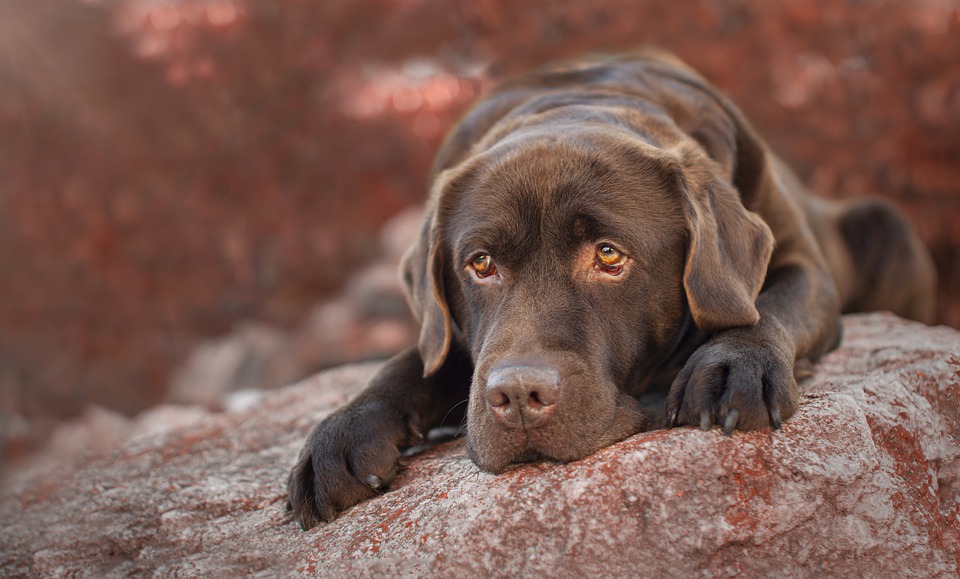 A Pittsburgh, Pennsylvania, family is hoping to spread the word about the dangers of chip bags after the death of their dog, Scout, who suffocated in a potato chip bag that had been left out overnight. 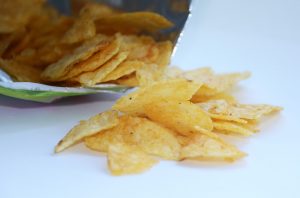 The chocolate Labrador retriever’s owner, Brian Best, tells WTAE News, “We never thought twice about leaving a bag of potato chips out.” The accidental oversight resulted in Scout suffocating because the bag got stuck on his head during the night. Best woke up to find the pup motionless, he tells the news agency, “He was laying on the ground motionless. He’s stuck in a potato chip bag.”

“I was more concerned about him choking on a dog treat or a rawhide but not in a million years did I think a chip bag.”

Dogs dying after getting their head stuck in chip bags is more common than most people think. In 2019, a Labrador retriever mix named Cadee died after getting into a chip bag when her family wasn’t around. The dog’s heartbroken owner found out how common it is after doing some research. She said:

I did some research and found this is not a freak accident and happens more often that we know which is why we are sharing our story. As she was going in for the crumbs she was inhaling thus creating a suction and the bag becomes impossible to remove. 3-5 pet suffocation’s get reported every week and 42% of those occur while the owner is in the next room. It only takes about 3 minutes for their oxygen to drop to fatal levels. 90% of the incidents reported the owner had never heard of this until it happened to them (us included).

Suffocation via chip bags is so common that there is a website created to help create awareness. On the Preventpetsuffocation.com website, there is an entire page full of photos to remember the pets who did not survive.

Labs are notorious chow hounds and have no qualms about taking it off counters or wherever they can get it. I had not heard of this happening but how awful for the poor dogs who just want a snack and their people.