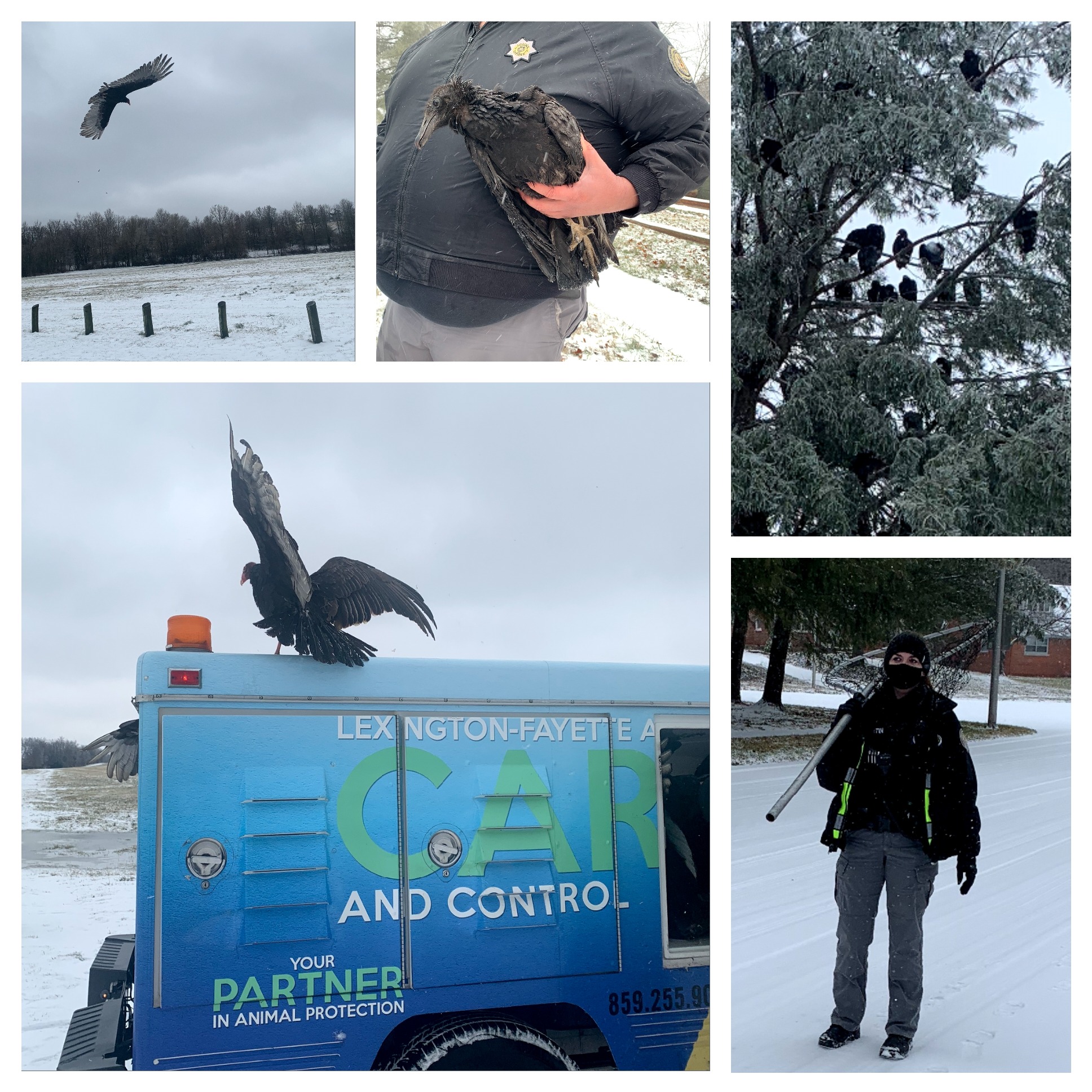 On Friday afternoon, the Lexington-Fayette Animal Care And Control issued a rather strange alert to the public amidst frigid temperatures that have settled into Kentucky. The animal welfare agency writes:

In Florida they have falling lizard alerts when it gets cold, but here in KENTUCKY we have a…
Falling BUZZARD Alert!

We’ve had multiple calls on buzzards falling out of trees. The storm caused their wings to be iced over, preventing them from flying. A few were found stuck in the ice!

Area residents commented that they had witnessed the strange phenomena as well: 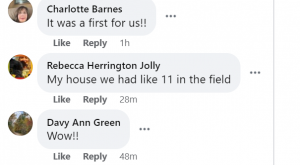 So far, the agency has rescued 35 buzzards who were in need of a little “defrosting.” People commenting on the Facebook post have expressed gratitude for the animal control officers’ help: 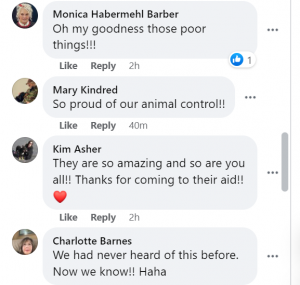 Fortunately, all of the birds weathered the storm. The agency said:

Once warmed up at our facility, they were released back into the wild. Buzzards are so important to the environment and we’re happy to do our part to protect them!