Exhausted Seal Pup Died After Being Harassed By People 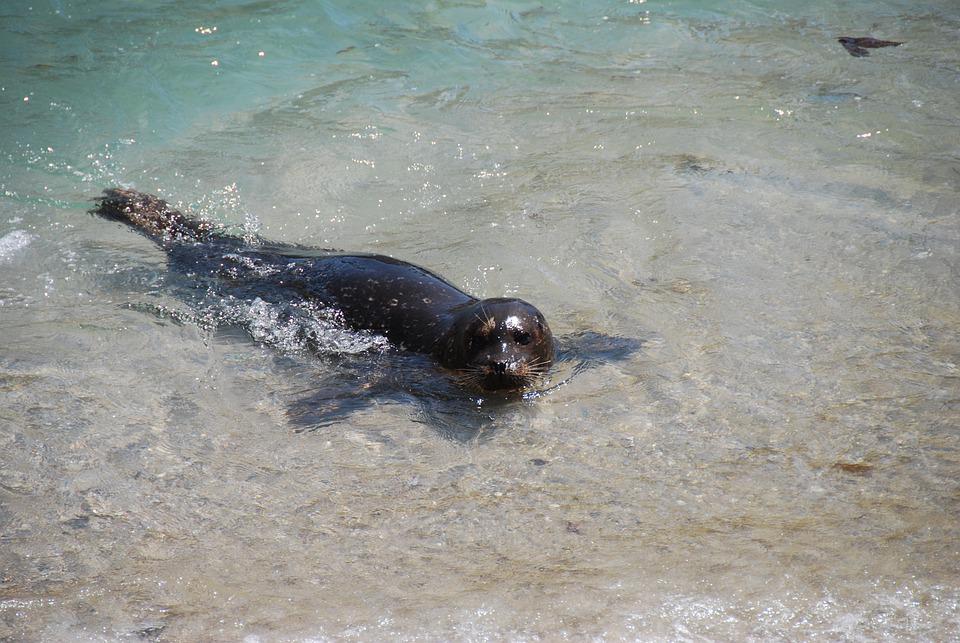 An exhausted seal pup, who was harassed by people who repeatedly chased him away from a Northumberland beach, died. According to BBC News, the pup was trying to rest on the beach, but people kept chasing him back into the water. 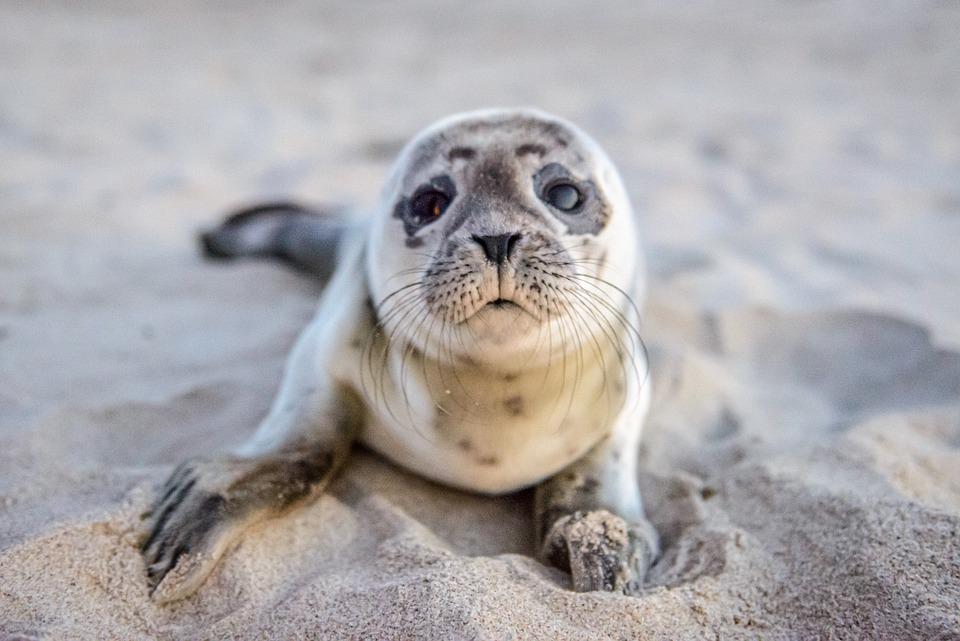 It is not believed that the people were purposefully trying to harm the pup. Medic Jane Hardy said:

“I don’t think people are intentionally chasing the seals back in the sea to do harm to them,” adding, “they assume, wrongly, that ‘seals need to be in the sea’, and drive them back in.”

It is important to remember that seals hunt in the sea, but they live on the land and need the beach area to rest and digest their food. Experts warn that distressed seals will sometimes fling themselves from rocks or cliffs just to escape from humans.

People are so absolutely retarded is astonishing. Freaking WATCH animals, DON’T TOUCH, DON’T DISTURB THEM! Only under certain critical circumstances in which animals are wounded should you do something, mostly calling a rehab center or wildlife organization. I really hope these bastards can’t sleep and regret this for the rest of their lives because they killed an animal who already had all the odds against them. Shame on you.

100% spot on! what a bunch of Schmucks and no matter how many times you tell them to leave these animals alone they just keep going. almost as bad as the jerks who still haven’t figured out a hot car is nowhere for an animal to be.