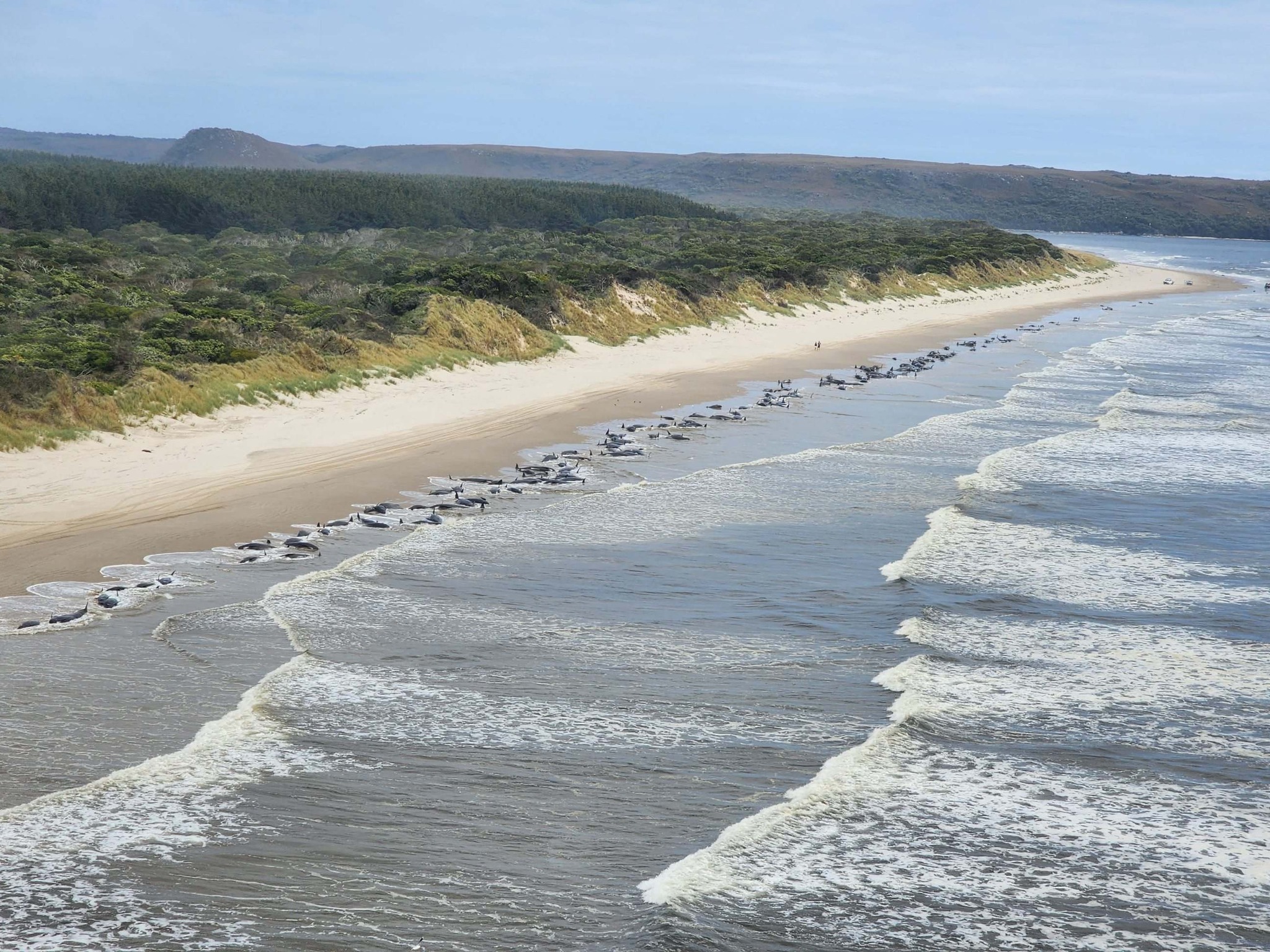 Tasmania, Australia – On Wednesday, Australia’s Department of Natural Resources and Environment Marine Conservation Program said that an estimated 230 whales were stranded on Ocean Beach, along Tasmania’s West Coast. Officials believe that about half of the whales, presumed to be pilot whales, are deceased. 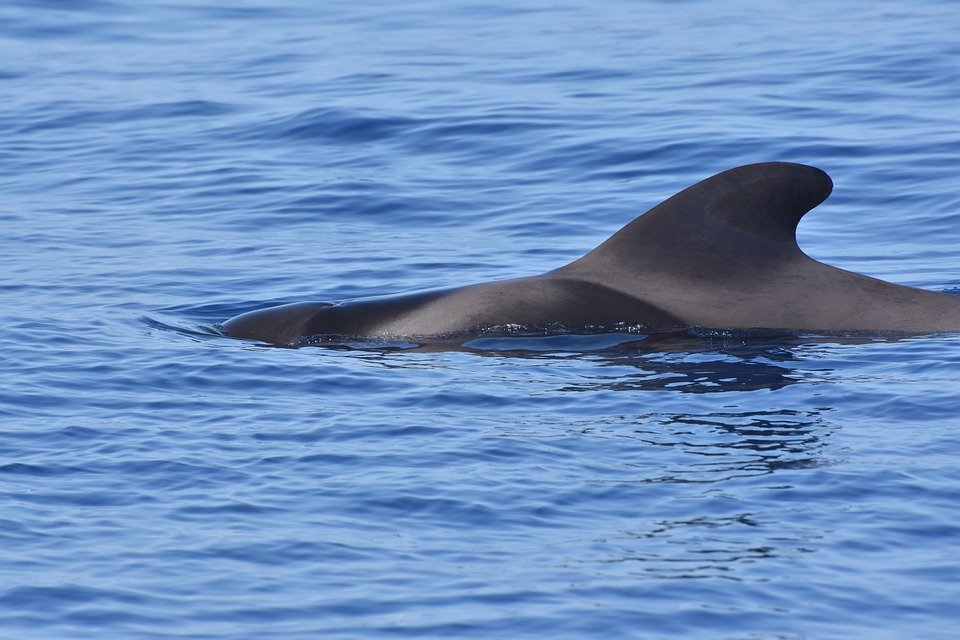 According to the agency, a team from the Department of Natural Resources and Environment Tasmania Marine Conservation Program (MCP) is assembling whale rescue gear and heading to the area. The team will pair up with staff from the Tasmania Parks and Wildlife Service and Tasmanian Police at Strahan. An assessment of the situation will be made by Marine wildlife experts who will determine the appropriate response.

According to the release, if the general public’s assistance is needed, a request will be put out through “various avenues.” The release outlines the complexity of the situation because the whales are protected:

Whales are a protected species, even once deceased, and it is an offence to interfere with a carcass.

Exactly two years ago, the worst whale stranding in Australia took place in the same area. 470 long-finned pilot whales got stranded on sandbars in the same area; teams were able to rescue 111 of the whales, but the majority perished.

Pilot whales are the species most susceptible to mass strandings.