Elderly Dog, Abandoned On Rural Property, Determined To Be Dog That Woman Lost More Than A Decade Ago 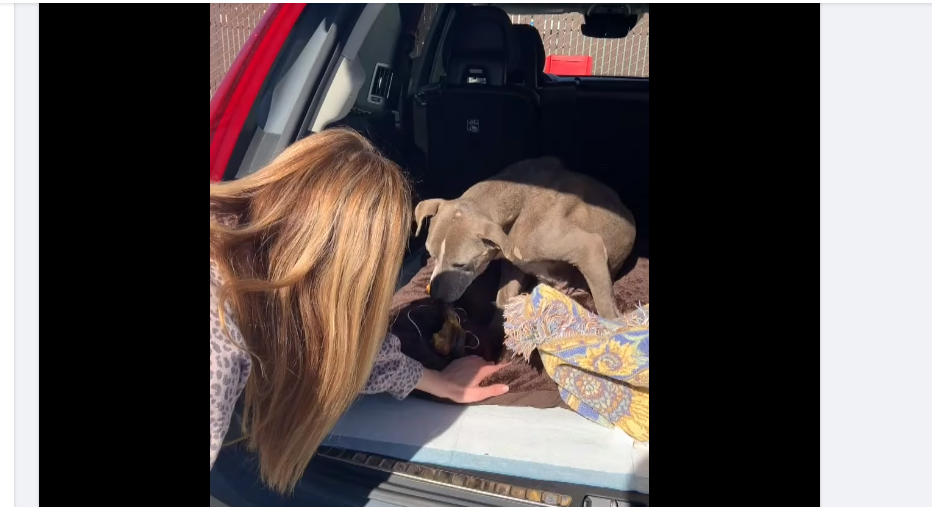 An elderly dog, who was abandoned on a rural property outside of Stockton, California, on February 10, has been reunited with her owner thanks to a microchip. The San Joaquin County Sheriff’s Office shared the amazing story with Facebook followers on Friday. 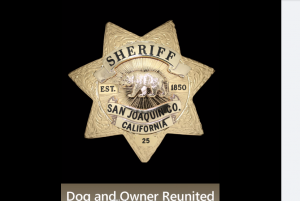 The authorities explain that after being picked up by animal control, the dog was scanned for a microchip, and it came back with information indicating that the dog’s name was Zoey, and she had been reported missing back in 2010…12 years ago.

We met the owner Michelle in Rio Vista, where she and Zoey reunited after 12 years apart! 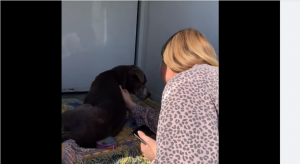 In a video, Michelle explains that Zoey and her sister had been adopted from a shelter when they were just six-month-old puppies. One day Michelle went to the store for about 20 minutes, and when she returned, Zoey was gone.

Zoey was gone for so long that the microchip company had listed her as “deceased.”

But Zoey is alive and she is now at home with her rightful owner.

A poignant reminder of the importance of microchips, and current information. Welcome home Zoey.

She was back practically at the end of her life.

Praise God! Heartbreaking that it too so long but thankful Zoey is home!

That’s so great! So happy to hear the good news.

God bless….so glad you have her back…🥰🥰

Soooo sorry for this precious, beautiful, innocent dog. But if the woman was careless enough for the poor dog to get loose and go “missing”, is it even a good idea to let this woman have her back?