Dozens Of Dogs On Plane Survive Crash Onto Golf Course 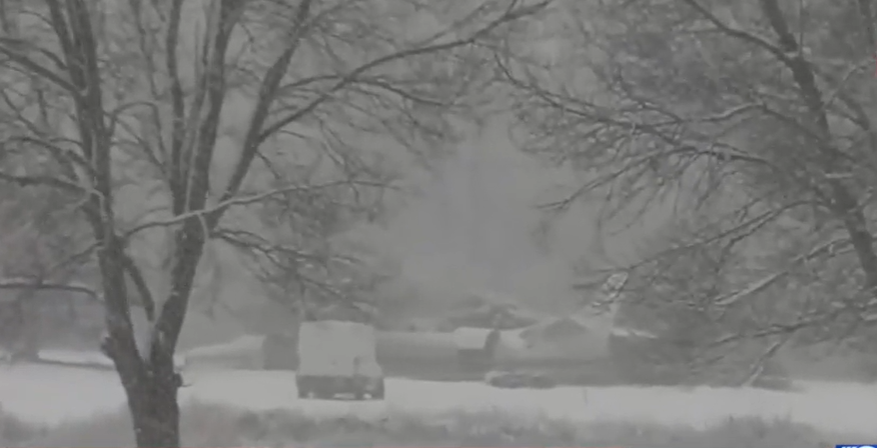 PEWAUKEE, Wis. – Dozens of rescue dogs on a plane destined for animal shelters in Wisconsin survived a frightening crash onto a snow-covered golf course on Tuesday, November 15. According to multiple sources, three people and 56 dogs were onboard the twin-engine plane that crashed near the fifth hole of the Western Lakes Golf Club in the Waukesha County community of Pewaukee.

According to WISN News, the plane struck trees, spilled 300 gallons of fuel, and lost both wings, but everyone onboard survived with non life-threatening injuries.

Members of the Humane Animal Welfare Society of Waukesha County (HAWS) had been waiting for the plane’s arrival at the Waukesha airport. After learning of the accident, the group headed to the site of the crash to help collect the dogs who are now being evaluated for injuries. HAWS said,

All the animals were triaged at HAWS by staff veterinarians. Some remain at HAWS while others went to our partner shelters. All are expected to be placed up for adoption as planned in the coming days.

god was handling that plane to let all survive…. Thank u …..

It is a miracle!

Good news out of tragedy for once. Thanks to all who were and are there to help dogs and people.

Thank goodness for travel mercies watching over them!