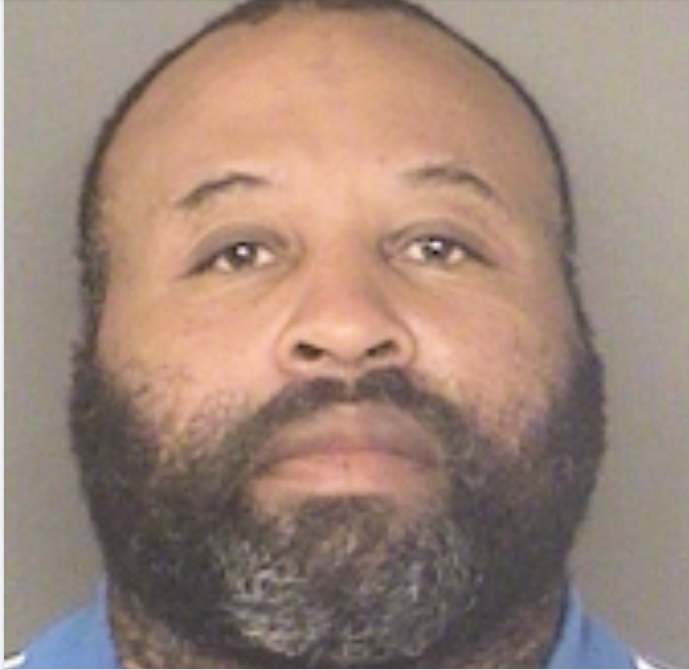 A Virginia man is facing 47 counts of animal cruelty following the discovery of a suspected dog-fighting operation in St. Mary’s County, Maryland. On August 13, the St. Mary’s County State Attorney’s Office issued a release about the arrest and charges.

“State’s Attorney Richard Fritz announces that on August 12, 2021, Damien Terrell Wilson was served a Criminal Information charging him with 47 counts of Animal Cruelty.”

According to the release, the suspected dog fighting arena was found on February 10, 2021. The release outlines what was found:

Three of the dogs taken from the location were determined to be “so overtly aggressive,” that they had to be euthanized.

The suspect is scheduled for an initial appearance in St. Mary’s County Circuit Court on September 29.

What a disgusting man. Dog fighting is horrible and needs to be taken way more seriously than it is. Slaps on the wrist and fine they can pay and be out on the next day isn’t teaching them anything. Harsh fine and strictest punishment!

Dogfighting has to be made illegal!

Death penalty!! Death to these POS who do ANYTHING involved in dog-fiighting!! Horrendous cruelties, suffering and deaths!! Kill those monsters!!!

Dog-fighting is extremely cruel. People involved need to be strictly punished with long prison sentences and lifetime bans on having animals, working with animals and being around animals

these articles always have sympathy for the dogs but never the bait animals.. like cats and bunnies…

You know you’re absolutely right they never mention that do they unfortunately very very very sad and sick people in this world.

Sandra mason, Those are my thoughts as well. Law enforcement should also be pursuing charges against the “outer circle”, those that collected/stole/“adopted” the bait animals (any and all animals) that were provided to the criminal act of dog fighting. They are criminals that need to be outed and charged, just as equally as the ring leaders. I also always wonder, especially when these rings exist in the northeast, were some of those bait animals (unintentionally) provided by transports from high-kill shelters in the south? Heartbreaking to think about.

It doesn’t seem to matter how many charges a–holes like Wilson are charged with, it’s what they’re convicted of that matters. He needs to be convicted of felonies and do at least 10 years with no good time.

Get rid off scum bag like him they don’t belong in this world.

I hope he spends a lot if time in prison. Never own another animal for life. Let them fight him in jail and see 1/4 of what the dogs went through! An Eye for An Eye!!!!!!

Lock his ignorant ASS up for a long time. I hate bastards like him, allowing puppies/dogs to suffer inhumanely. His evil ass needs to suffer as well.

These people are deranged and heartless. This is a Federal Offense now that President Trump signed into Law. He should be locked up for a long long time.

When is dog fighting going to be an official crime? It involves the well being of dogs, other animals and the community it is happening in. Should be more then just fines. Should be serious jail time per dog.

He needs to be in jail! What a vile human!

And why does it seem to be always BLACK PEOPLE????? What the hell is wrong with these inhumane maggots!!!!!