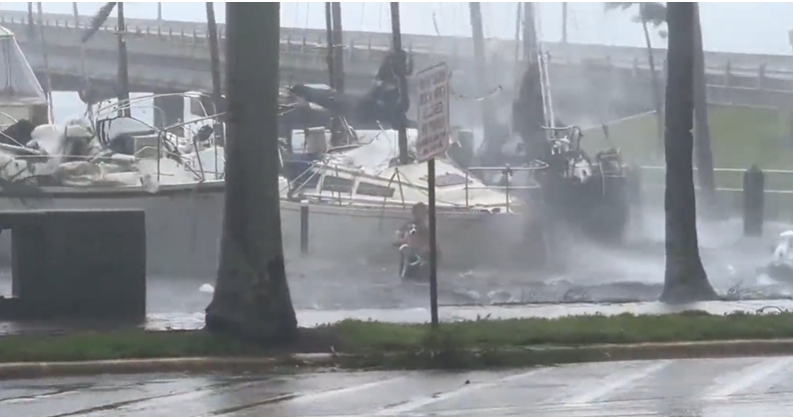 Fort Myers, FL – As Hurricane Ian lashed Fort Myers, a good Samaritan trudged through turbulent water and whipping winds to rescue a dog and cat who were on a sailboat.

Brian Entin, with NewsNation, was broadcasting as the man cradled the brown and white dog in his arms and walked to a safe area.

Dog rescued from sailboat in Fort Myers. He went back and got a cat too. pic.twitter.com/JFcWl4972g

According to Entin, the man went back to the tethered boat and rescued a cat too. On Thursday morning, Entin Tweeted a photo of the dog, writing: “She’s doing well today!” 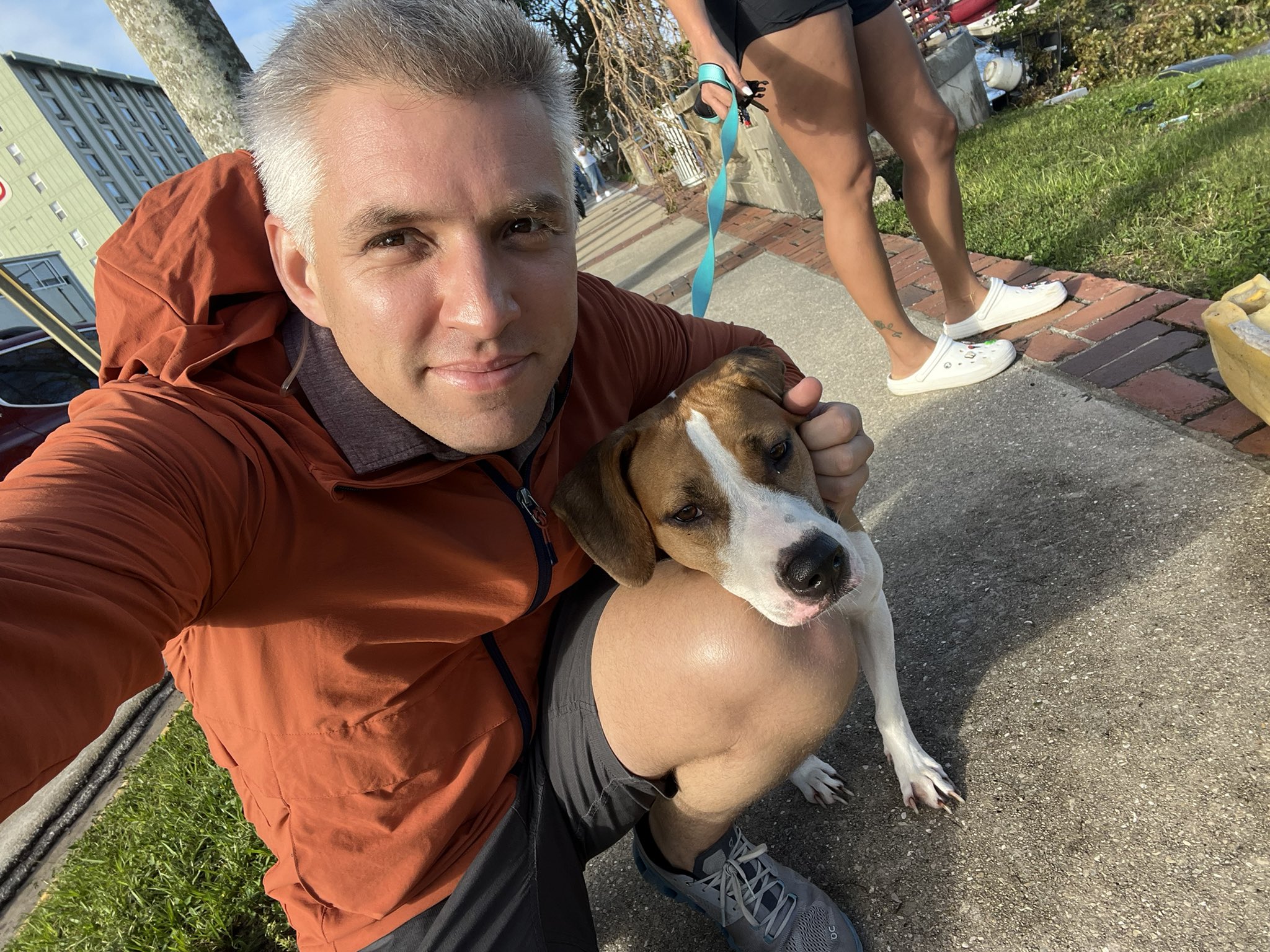 In Bonita Beach, Megan Scavo captured a video of her boyfriend venturing out into the storm to rescue a cat who was trying to escape the flood waters.

Residents were warned to keep their pets inside as the massive hurricane approached, but not everyone heeded the advice. Fortunately, there are good Samaritans willing to go above and beyond to help the vulnerable.

some of the best humanity has to offer. great job guys.

Megan, hug your boyfriend for me…thank you for saving that cat…

God bless these good people who care enough to save innocent animals!!

This man is a hero!!! God bless him for risking his life to save the animals their owners did not care enough about to take with them.!!! Megan you have a great man there. Anyone who loves animals enough to save them is a great person and would be great to you too, being there when you need someone!