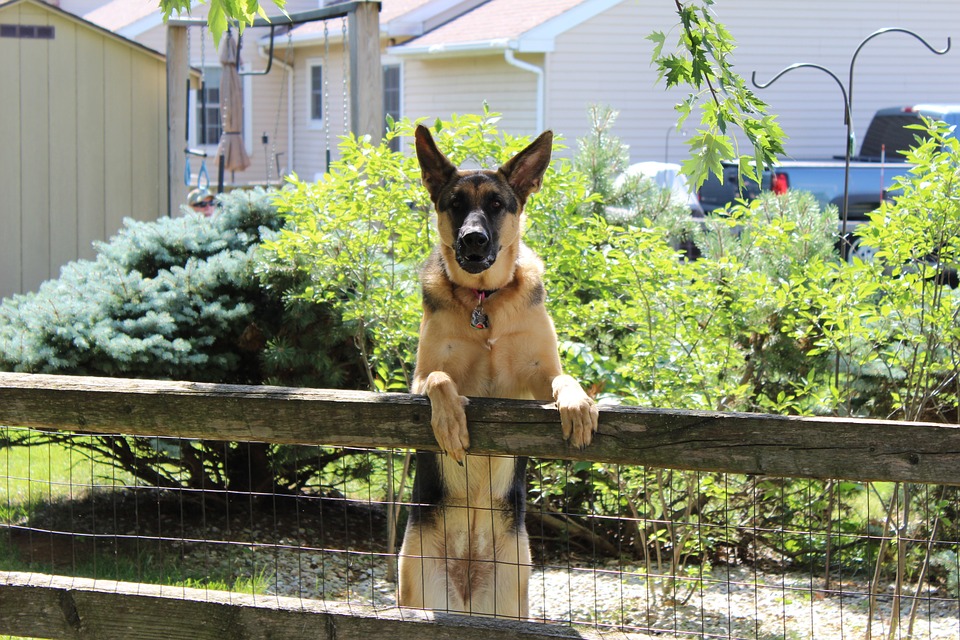 Gainesville, Florida – When Ellie’s owner, 68-year-old Lothar Weimann, suffered a stroke and fell, she instinctively sprang into action. The seven-year-old German shepherd has mobility issues, but they didn’t stop her from opening three gate latches and running to a neighbor’s house to bark for help.

Weimann’s neighbor, 51-year-old Dan Burton, could see that Ellie was agitated, so he followed her back to her home to see what was wrong. There, he found Weimann “out of sorts.” Realizing that the man had suffered some sort of medical event, Burton called 9-1-1 for help.

Weimann was transported to a hospital where it was confirmed that he had a stroke, and that he was also dealing with undiagnosed heart problems and diabetes. After being released from the hospital, Weimann embarked on a healthier lifestyle, and lost 25 pounds.

But he is still dealing with the residual effects from the stroke, including balance issues that make walking his dogs difficult. Thankfully, because of Ellie’s efforts, he is still alive and able to be with his faithful companions.

“A dog is always a very honest, very true kind of character. I will always say that dogs are the better humans. It’s good to have them around. If you have a dog, you have a companion for life.”

(Stock image of a German shepherd via Pixabay free images)