Couple That Starved Dog Convicted Of Animal Cruelty: Dog Recovered And Is Ready For Her New Life

Brunswick, OH – Justice has been served for a dog named June who was starved to the brink of death earlier this year. According to the Brunswick Ohio Police, Michelle Varga and Cameron McMahon, June’s prior owners, were indicted and convicted of felony animal cruelty. 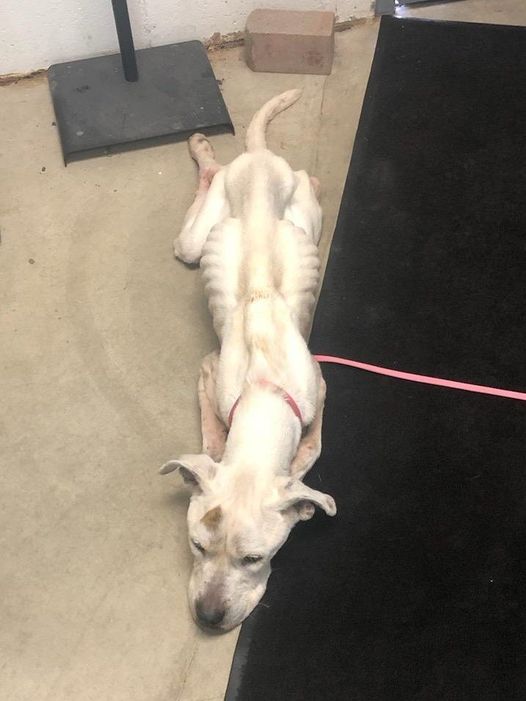 June was dropped off at Brunswick Animal Control on May 23 – staff was told that she was a stray, but it was one of her former owners who actually dropped her off. 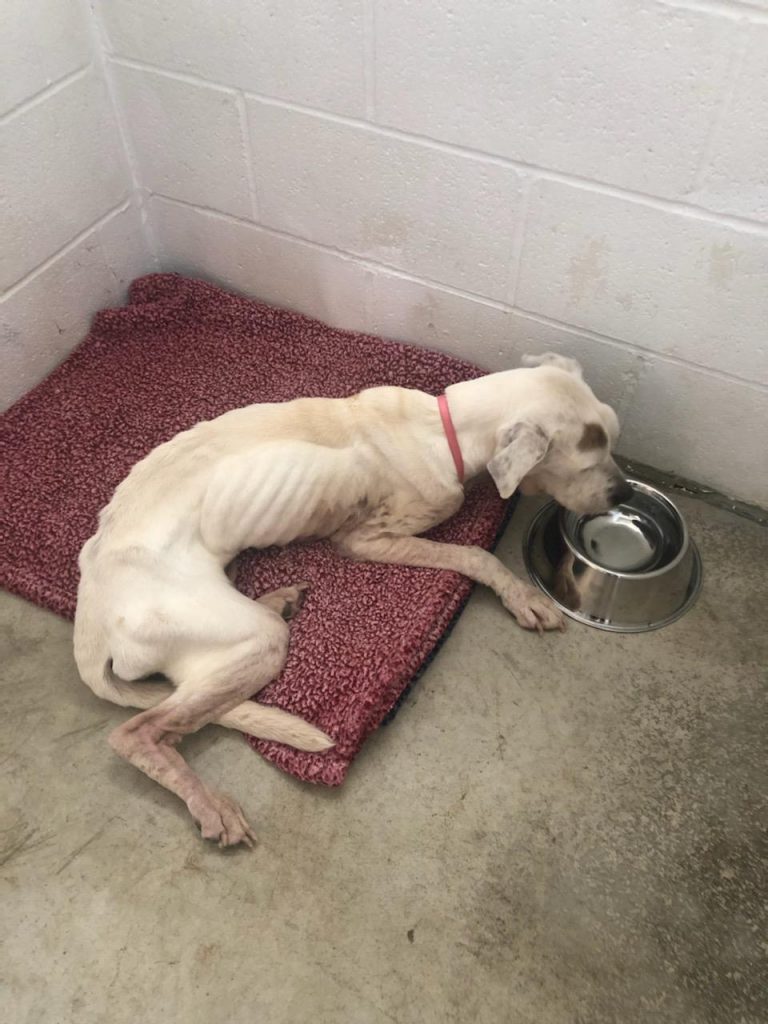 According to the Medina County SPCA, June has completely recovered from the extreme neglect and she is learning to trust and “be a dog again” thanks to her foster mom, Alicia Hornbeck. 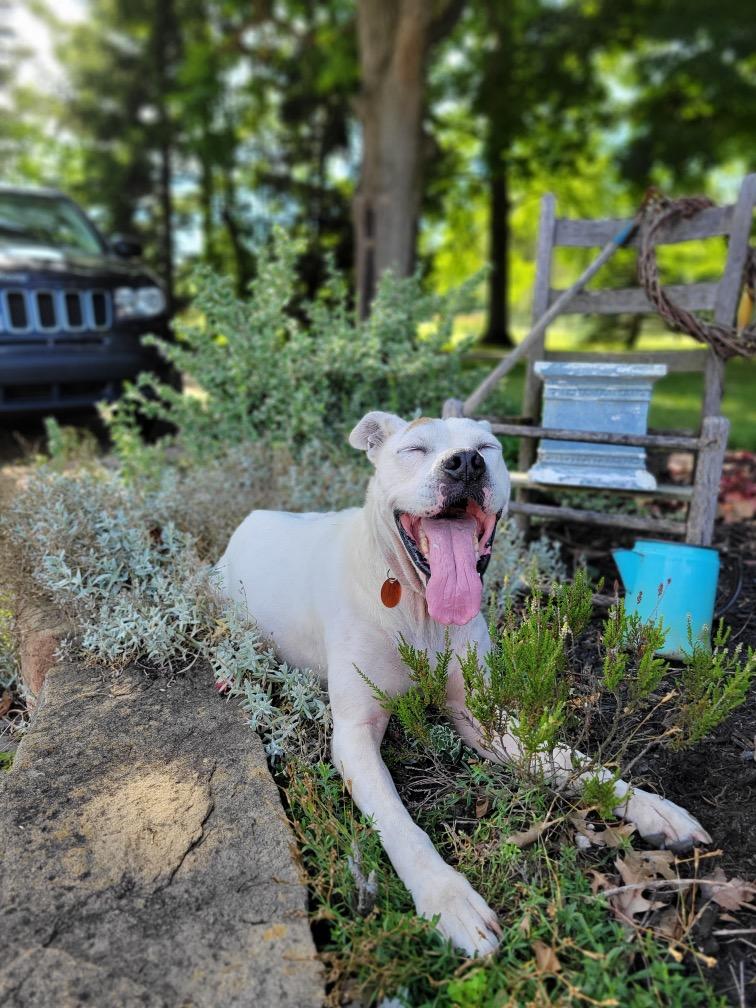 On October 31, the Brunswick Police said:

that’s awesome, they should starve those slimebags so they know the pain that dog felt. so happy for june. enjoy your new life pup. you definitely deserve it.

Starve this couple for a year like they starved this poor dog. Then throw them in the middle of the ocean among the sharks to chew on and probably spit out because they are so disgusting!!

WE need more Males to START acting like Men like Greg here STOP acting its manly to abuse animals THANKS GREG!!!!

Wow, June was in bad shape. She looks healthy and beautiful now. She got lucky; she survived. Punishment should be harsh for this evil couple. They don’t look starved.

If they were convicted of their felony charges, what were their sentences? I’m hoping prison, with one slice of bread per day.

What an amazing transformation & so lovely to see a happy face on dear June! 💗🐾. Thank you to her foster Mom for showing her love & bringing her back to life. And may the horrible previous owners just rot in hell. I hope they come to realize how painful & despicable this was and that the weight of what they did stays in their every thought for the rest of their lives