Cold And Lifeless Puppy Beating The Odds With Rescue Group 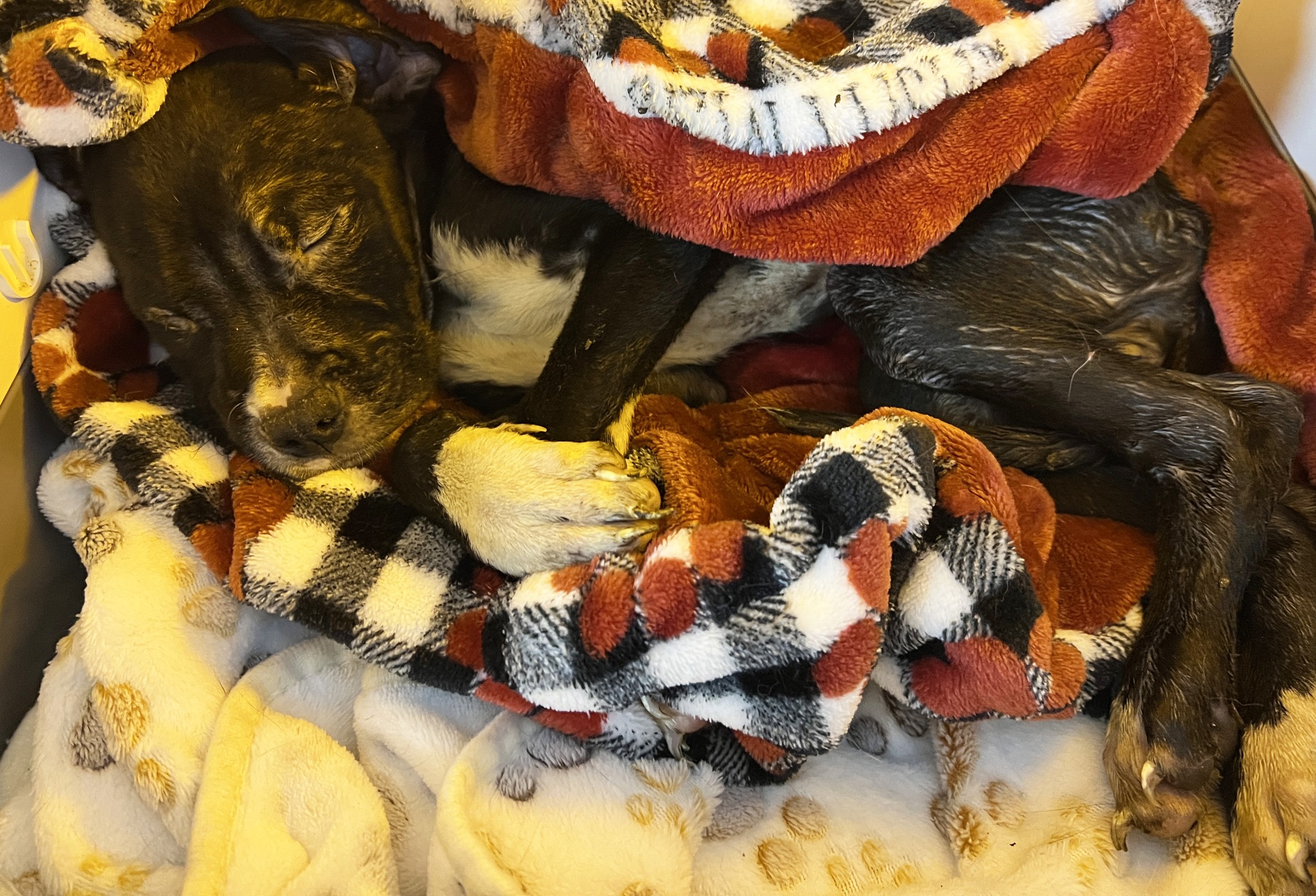 Mt. Juliet, TN – Three days ago, a puppy, barely clinging to life, was taken to True Rescue. According to the rescue agency, the puppy was “cold and lifeless,” and her odds of surviving appeared to be slim.

It is unclear what happened to the pup; the rescue group said that someone found her alongside a road. The initial informational post about the pup said that she was receiving emergency care at a veterinary hospital:

She is at VetMed Animal Health where they are working on getting her stabilized, and trying to figure out what is wrong with her. She did test negative for parvo, which was a relief.

Though things appeared grim for the pup, she managed to beat the odds, surviving the night. The group said:

We have named her Sparkle! The puppy we rushed to the vet yesterday made it through the night. Her body temperature was 90 degrees when she arrived to our rescue yesterday. Reports from this morning were that she was able to stand up for a little bit, and took a few steps before collapsing, as her body is still too weak. She is being syringe-fed, and still unable to keep up her body temperature on her own, but making slow strides to getting out of the critical zone. 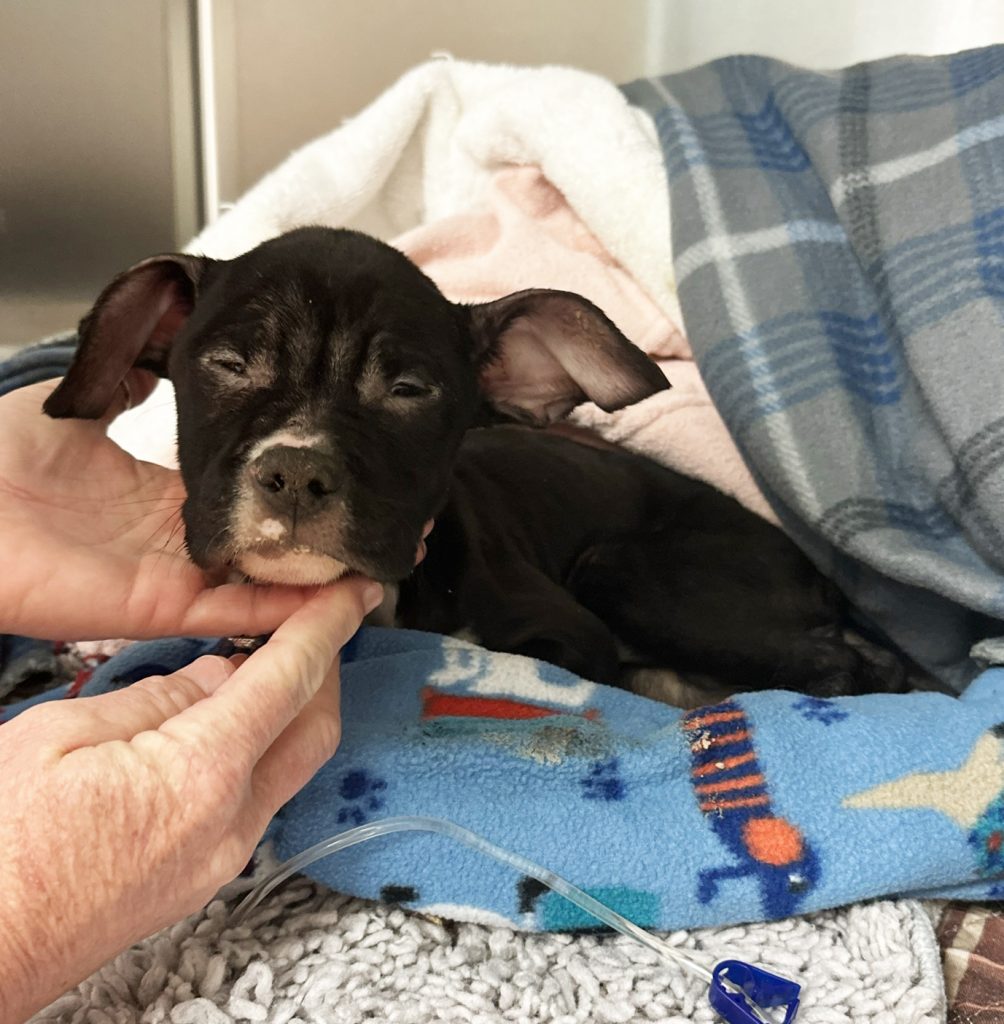 We will keep you updated, but this is great news, as we weren’t sure she would make it through the night! 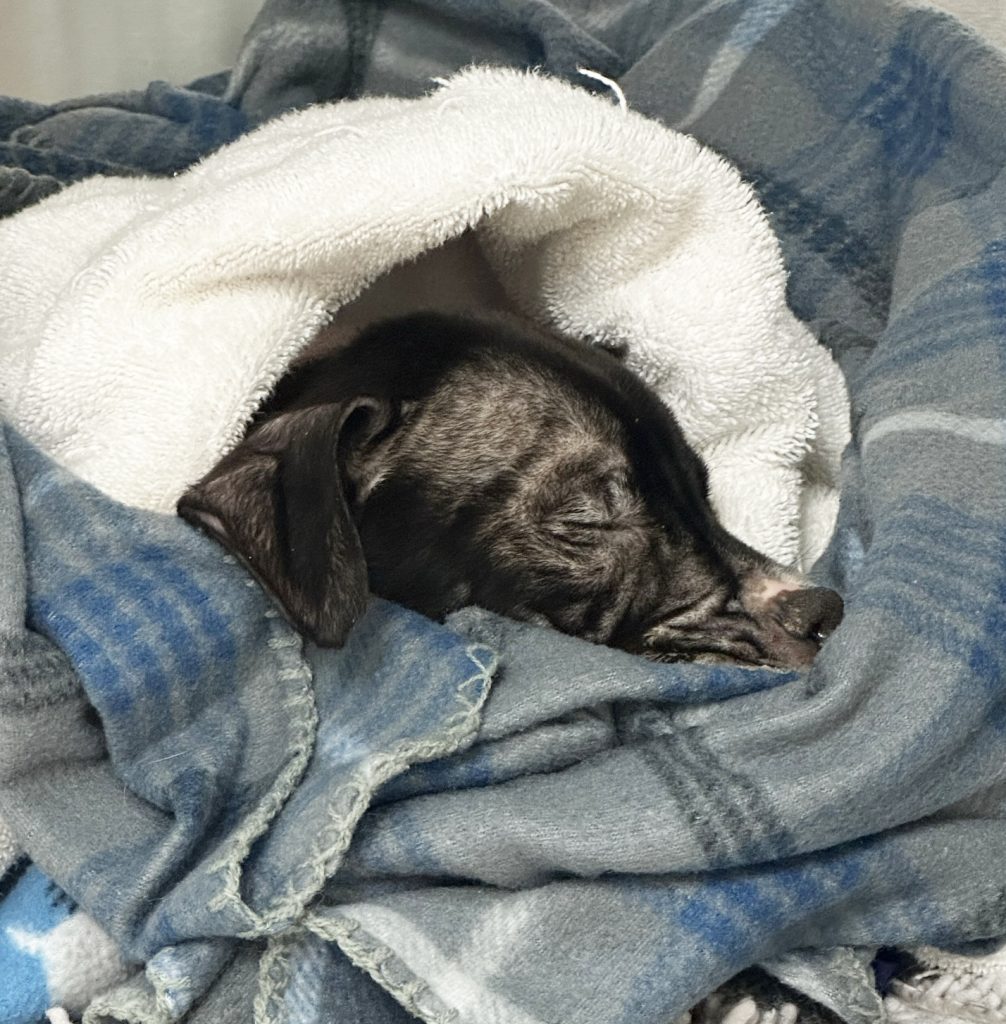 Please keep Sparkle in your thoughts as she fights for her life. You can follow True Rescue at this link to Facebook.