Earlier this month, an abandoned puppy, in an uncomfortable predicament, was rescued by Mansfield, Texas, city employees. According to the city’s Parks & Rec Department, someone abandoned a puppy, who was stuck in a PVC pipe, outside of the Mansfield Animal Care and Control.

On October 19, the city agency said:

Shelter staff was able to bring him inside, calm and sedate the poor little guy while our park crews used their tools and precise skills to cut the pipe free. The pup we’ve named Parker (in honor of his knights in shining work boots!) is resting and will be bathed and given a thorough exam and a lot of love until he’s ready for adoption. 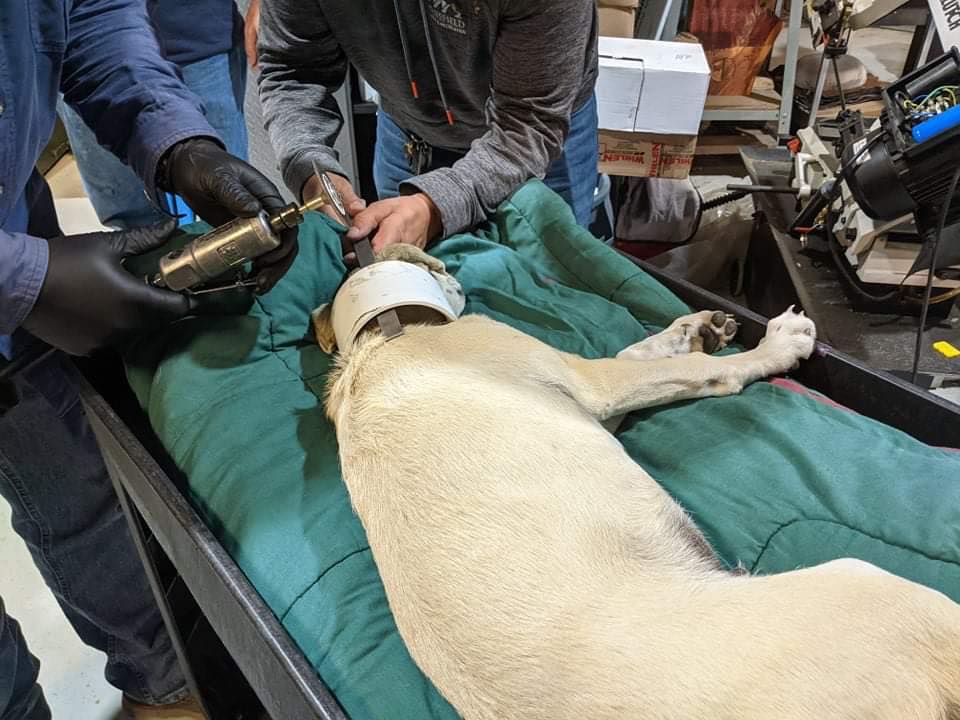 A photo of Parker, cleaned up and free from the pipe, was posted as well. 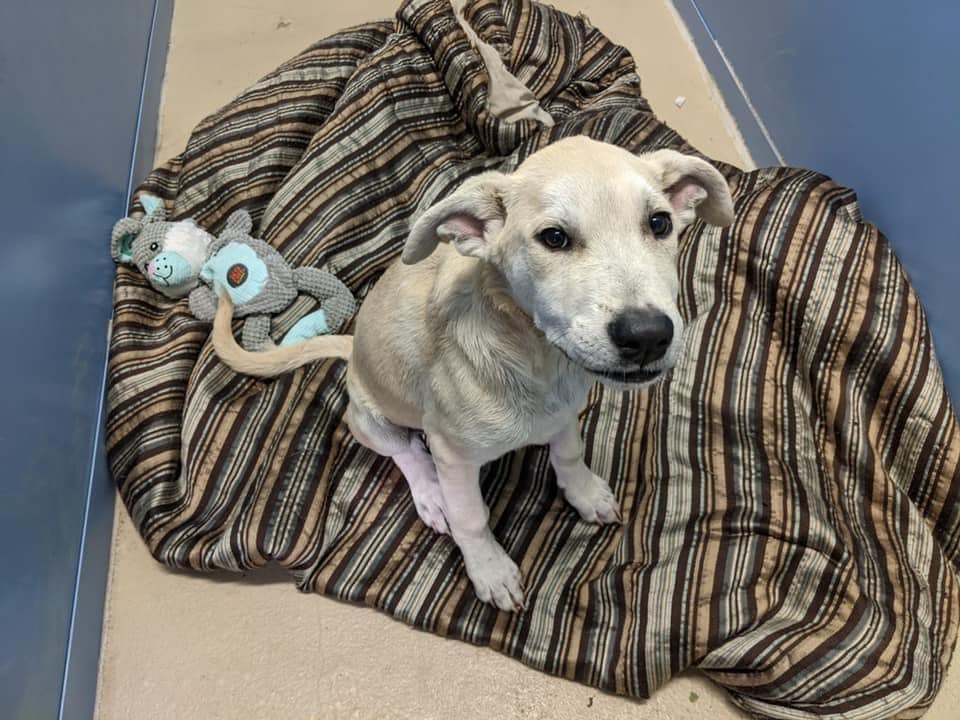 In a few weeks, Parker will be available for adoption (after he is neutered and has all of his vaccinations). The Parks & Rec Department commended the shelter staff for their good work,  writing:

Our staff at the shelter does amazing work with so many animals like this every day!! ❤️🐾❤️

What a great bunch of guys for rescuing this precious pup. He’s adorable.

Thank you so much for your kindness, you ALL are Wonderful

Thank you for rescuing that beautiful puppy