Cat Will Be Reunited With Family After Disappearing Seven Years Ago 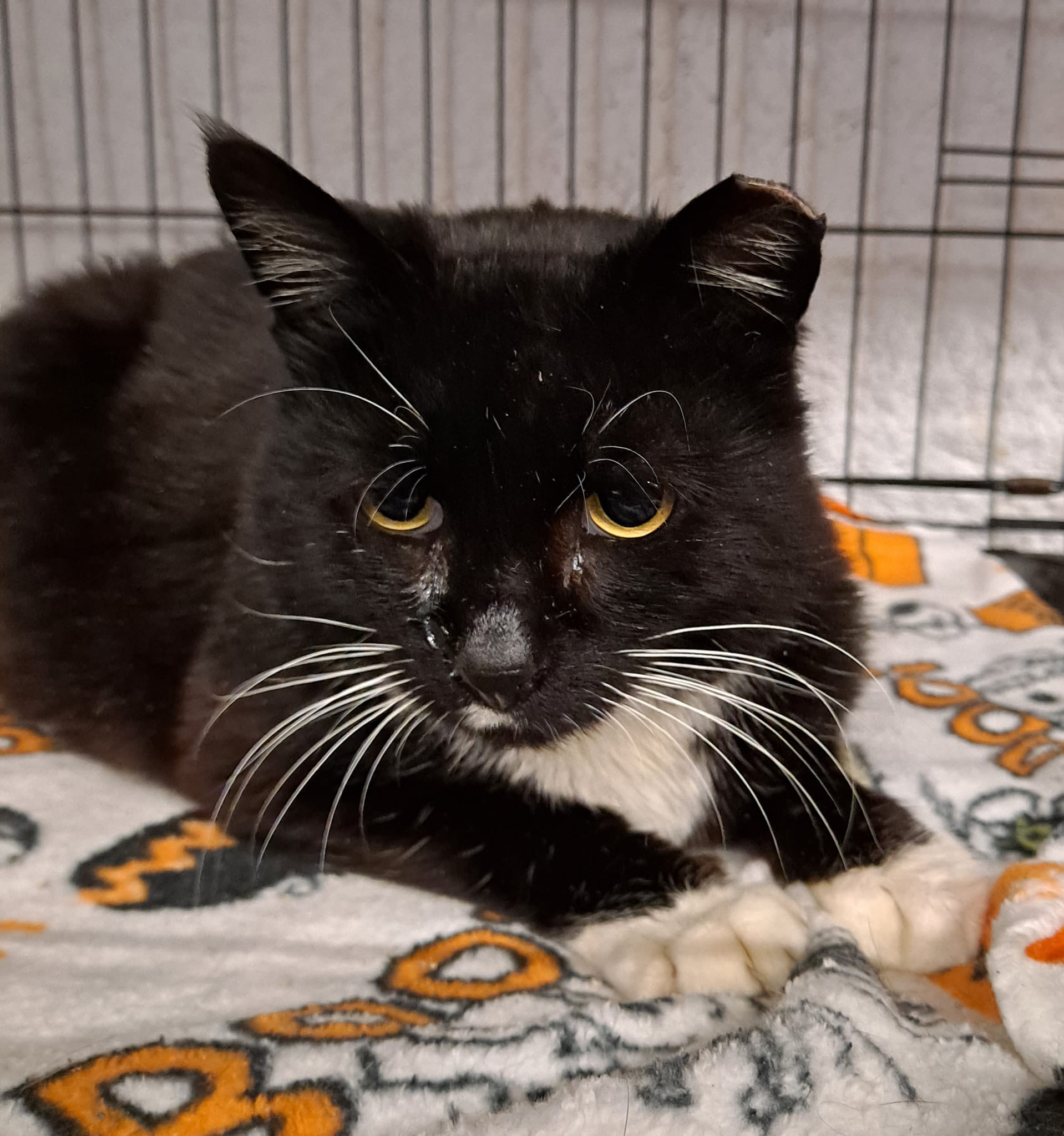 Scranton, PA – A cat who was picked up as a stray, and taken to St. Cats and Dogs of Nay Aug Zoo to be neutered, will soon be reunited with his family. The handsome tuxedo cat, Bob, vanished seven years ago when his family was making a cross-country trek in their RV. Thanks to his implanted microchip, the veterinary team who was going to neuter him as part of a local TNR program (Trap/Neuter/Release) discovered that he was not an ownerless stray and the microchip information enabled his family to be located.

According to the animal welfare agency, Bob’s owners said that they were moving from Oregon to Massachusetts when they stopped for maintenance on their RV. A worker left a door open and Bob escaped. They put up fliers in the area, hoping that he had been found, but their efforts were fruitless.

Today, Bob’s family lives in Arkansas, and they are “super excited” to bring their long-lost cat home.  The organization said:

Who knows where Bob was or what he was doing all this time but we can tell you one thing he is the sweetest guy.

On Thursday, the agency alerted Facebook followers that Bob found a ride to his family:

Bob has become somewhat of a celebrity! He is a very chill guy and was a little shy with all the attention today. He will be leaving for his journey home in two weeks with Twilight Furry Friends Transport! His owners will be sharing his reunion!❤️🐾😻