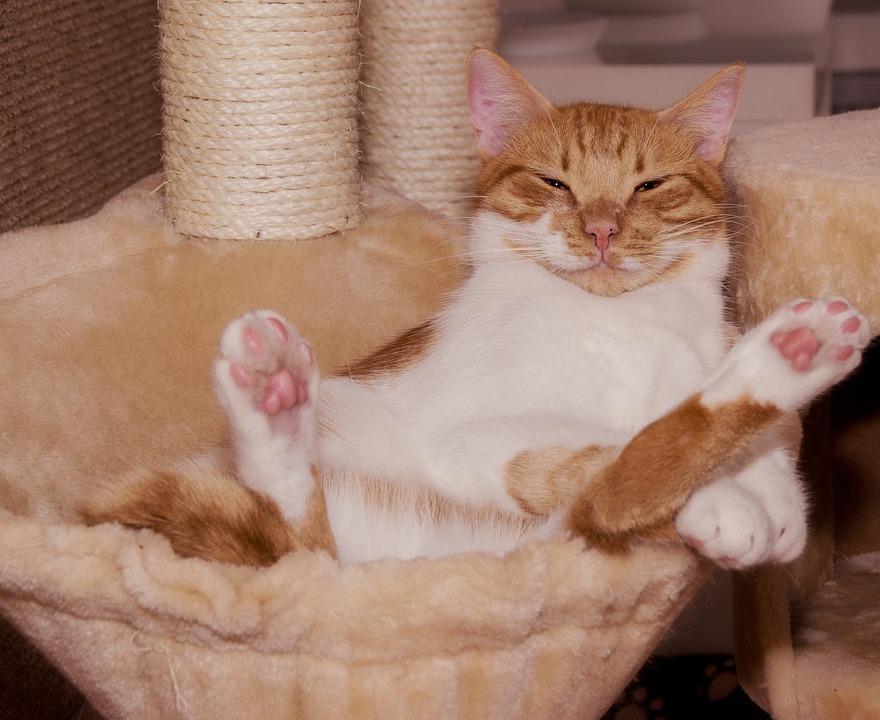 Cats in one Wisconsin city will be safe from the trauma of surgical declawing thanks to a ban on the elective procedure earlier this week. According to NBC 15 News, at their Tuesday night meeting, the Madison Common Council unanimously voted to ban the procedure.

What exactly is cat declawing?

While some people might assume that declawing a cat is as simple as trimming a fingernail, it is actually a much more involved and drastic surgery. According to the Humane Society of the United States, the surgery to declaw a cat involves removing a portion of the cat’s foot bone – the equivalent in a human would be removing the finger at the top knuckle.

Cats who have this surgical procedure can suffer complications, from bones spurs to infection, and these complications can lead to ongoing pain and lameness.

Other cities in the United States have already banned this procedure, including Los Angeles, San Francisco, and Denver.

“Today, every cat in Madison lands on its feet as we set an example for the rest of the state and join the numerous cities throughout the country that have already banned this archaic practice.”

What a Blessing!! Now, to end this barbaric act nation wide!!

Wish this common sense approach was more universal. Cats suffer horrendously as a consequence of this butchery so it is comforting to know that some enlightened cities see it for what it is and have launched a law to protect cats from this unnecessary and cruel procedure . Kudos to Madison -way to go.
y

Thanks, it needs to be banned world wide