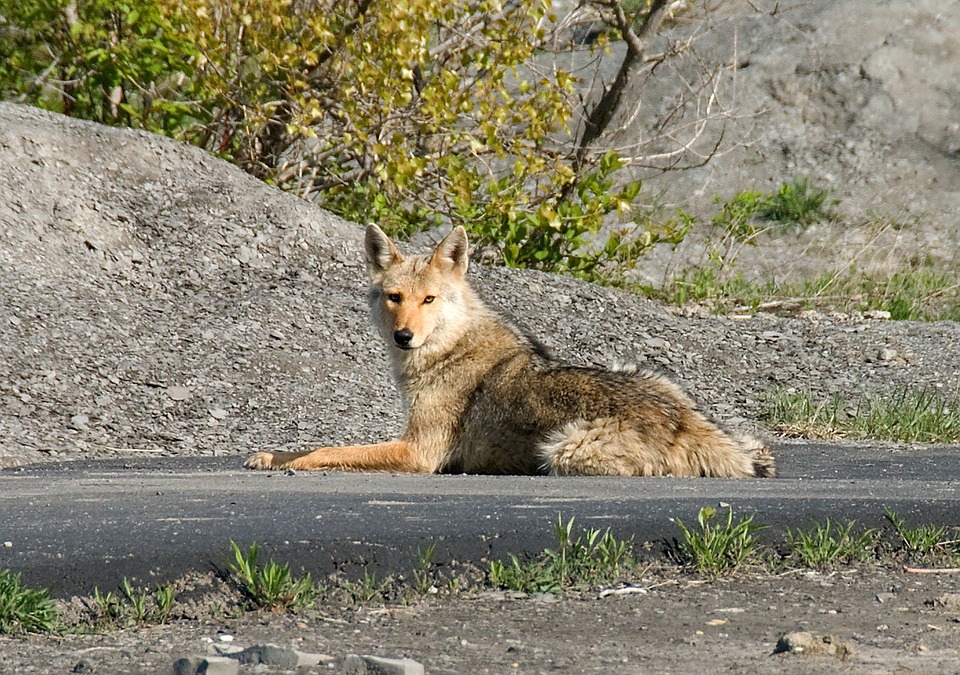 Animal-welfare advocates have something to cheer about this month following an announcement from Canada Goose, which makes high-end coats. The company has stated they they will end their use of real animal fur on their clothing by the end of 2022. 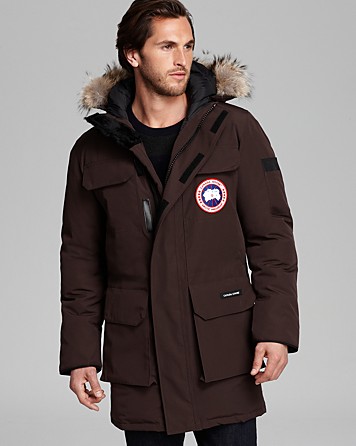 “For years, Canada Goose’s trademark parka jackets with coyote fur trim have been synonymous with fur cruelty but their announcement today is another major blow to the global fur trade.”

Recently, other luxury fashion brands have also ended the use of fur in their clothing, including Prada and Burberry. The high-end fashion retailer, Nordstrom, also announced that it would no longer sell items containing fur or animal skin, by the end of 2021.

Animal welfare advocates are hopeful that the number of animals killed and maimed in cruel leg-hold traps will drastically drop as more and more companies stop using fur in their products.