Best Boy Enjoys ‘All The Human Food’ During His Last Days 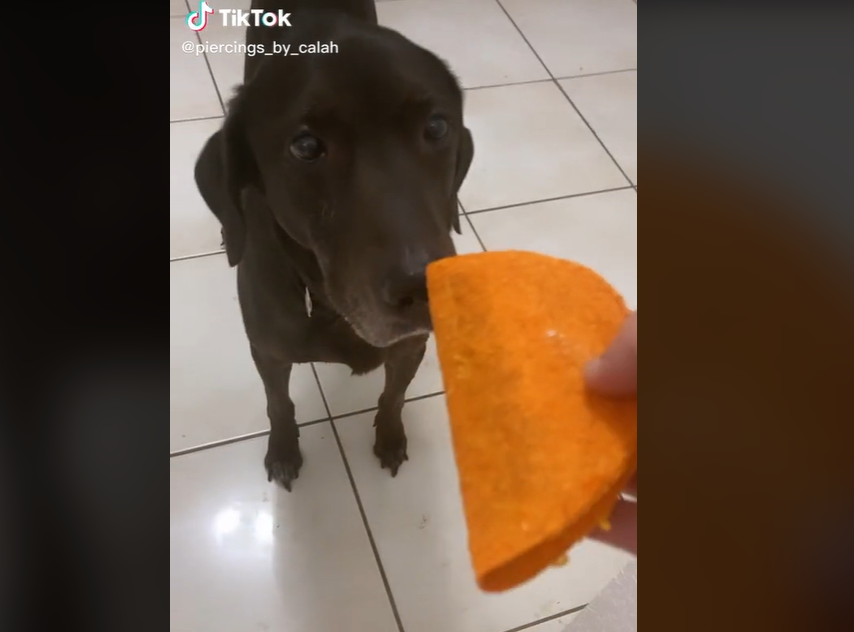 A dog, suffering from aggressive cancer, was able to enjoy “all the human food” that he normally couldn’t eat in the days leading up to his death. In a touching video, which was widely viewed on TikTok, Bleu gets to try a slew of tasty treats that normally would not have been included in his diet. 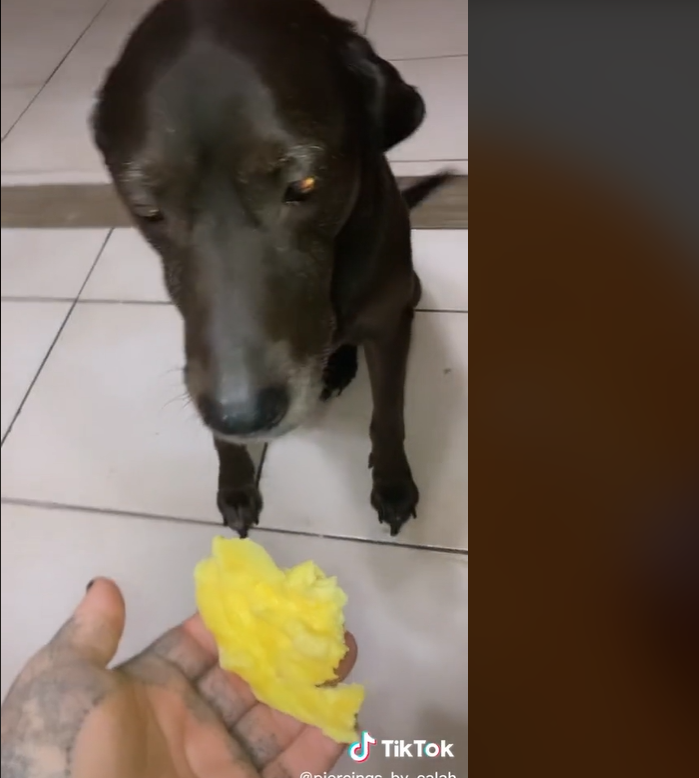 His owner, whose TikTok username is piercings_by_calah, explains that the 13-year-old dog was getting to indulge in the forbidden foods because it was his last weekend.

Asking for viewers to “be kind” rather than pass judgment on her decision to share the human food with her ailing friend.

Bleu had extremely aggressive cancer with multiple mass cell tumors. He was down to 65 pounds and losing control of his faculties. Pls be kind 😔

Thousands of people watched Bleu’s human feast and the vast majority had nothing but praise for the senior dog’s indulgences. 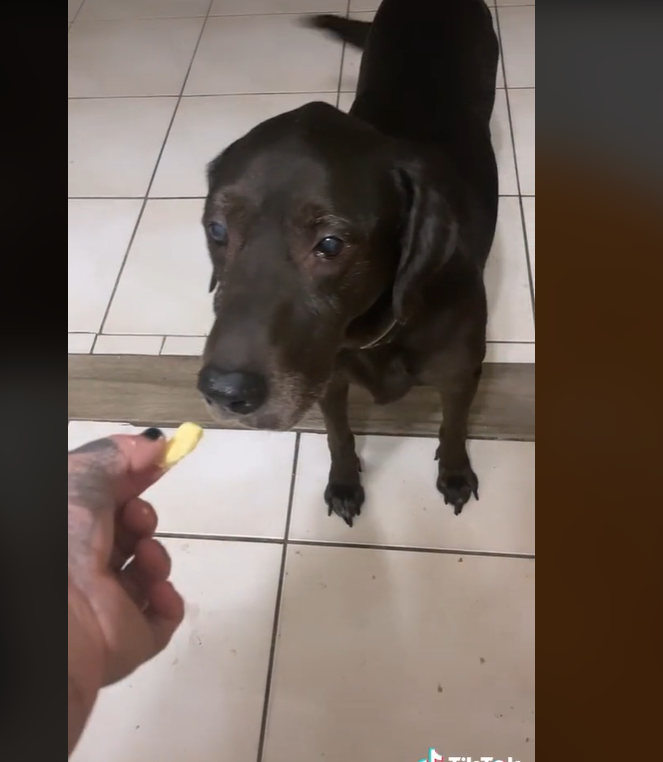 ♬ Love You So – The King Khan & BBQ Show

Shortly thereafter, another video was posted to the same account…a sad video of the heartbreaking goodbye.

Pass judgment? Anything but that. Bleu was clearly loved and as a Lab he loved to eat so why not indulge him before he died? People have buckets lists for dogs who are dying but for a Lab that list would always include food.

Absolutely no judgement. My beautiful rott has a huge tumor on his eye. We gave him a McDonald’s burger everyday for months! They deserve ALL our love and respect. Nothing wrong with end of life treats. He looks happy and that is what was important. REST IN PEACE.