Beluga Whale Euthanized After Being Rescued From Seine River In France 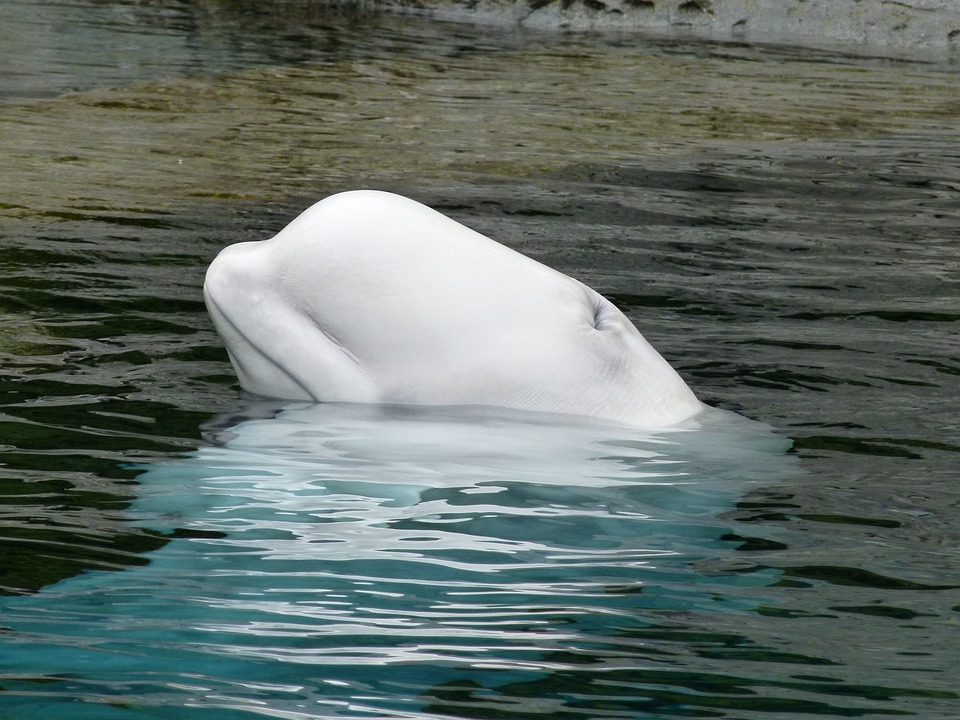 A Beluga whale that found his way into France’s Seine River was euthanized after being rescued. According to sources, dozens of rescuers worked together to remove the misguided whale from the freshwater lock at St.-Pierre-La-Garenne, where he had been stuck for over a week. 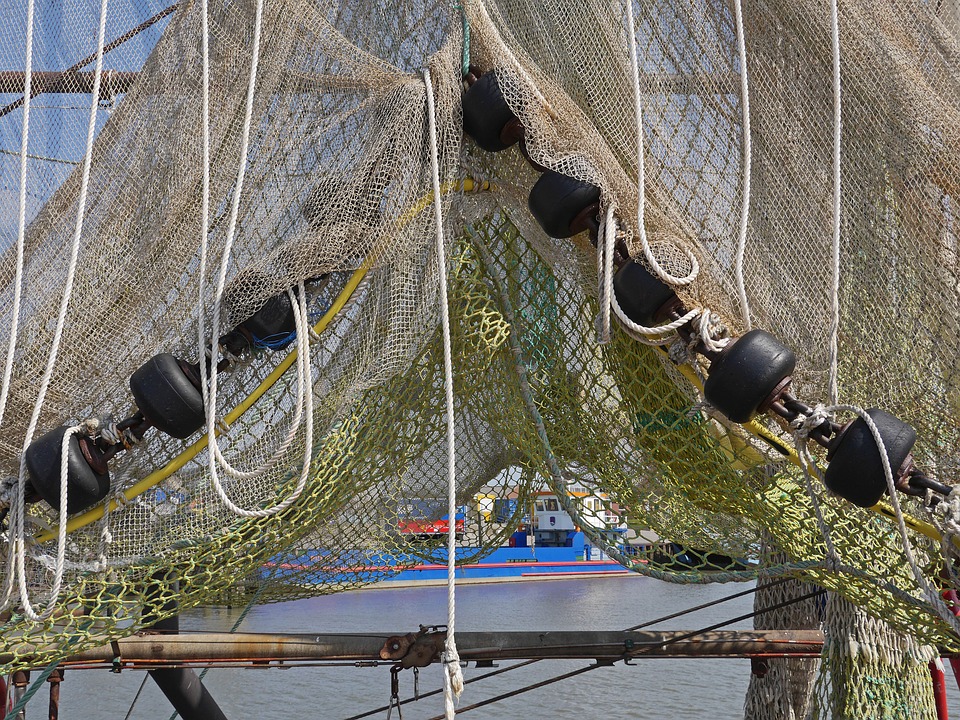 But the whale was in poor condition and had lost a tremendous amount of weight. While being transported, veterinary experts determined that the whale was in distress. Florence Ollivet-Courtois, veterinarian at the fire and rescue service, explained:

“During the trip, the veterinarians noted a deterioration in its condition, particularly in its respiratory activity, and we were able to see that the animal was in anoxia — ie, insufficiently ventilated — so this animal was obviously suffering and we decided that it was pointless to release it and so we had to proceed with its euthanasia.”

“It is with heavy hearts that we announce that the beluga did not survive the risky translocation. Following the deterioration of his condition, the veterinarians decided to euthanize him.”

“Sadly, the dangerously thin mammal began to have breathing difficulties during the rescue bid, and experts decided to euthanize it upon arrival.”

Hours before the whale’s death was announced, Sea Shepherd France had updated followers with the initial results from a preliminary exam of the beluga:

“Beluga has just been brought into a refrigerated truck to be taken to the saltwater basin in Ouistreham. Initial medical evidence indicates that this is a male who does not have infectious disease but has no digestive activity, which is why he is no longer feeding. Vets will try to stimulate digestion though the source of the problem is unknown for now. After a sleepless night the convoy is now getting ready to hit the road.”

This is what euthanasia is. It ended the suffering of a beluga who sadly was suffering and slowly dying. Healthy animals are never euthanized but killed. Such a beautiful being-it is a sad thing that s/he could not survive and make it back to his/her home.

Pray for animals let go not belong there