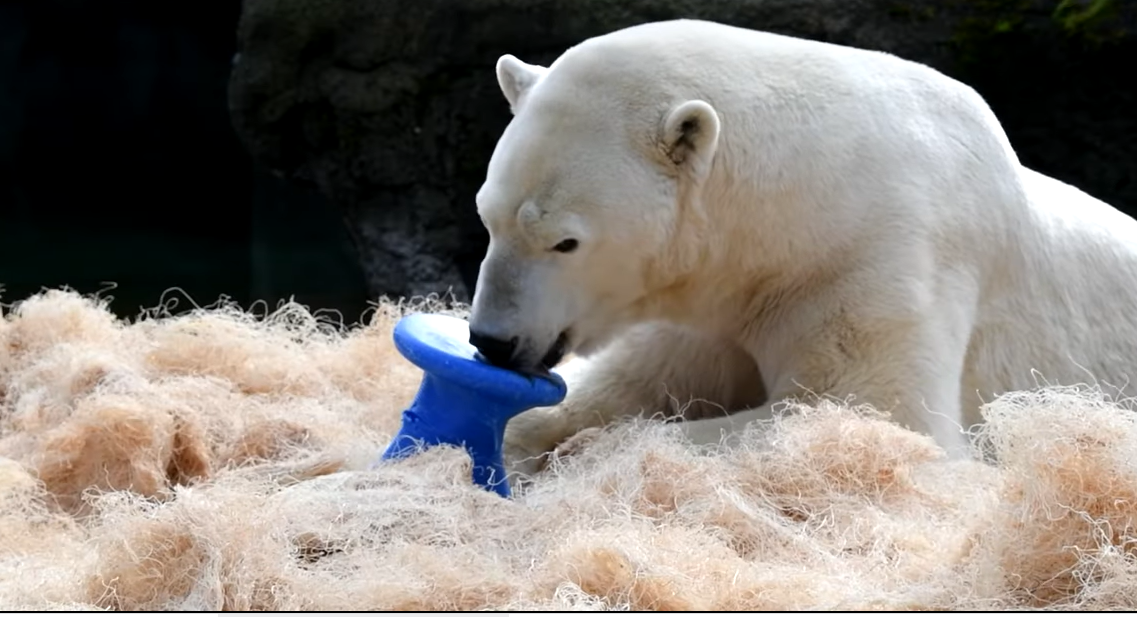 Tacoma, WA – A beloved polar bear, taken in by the Point Defiance Zoo & Aquarium after being orphaned as a cub, has died. According to a release from the zoo, the 26-year-old bear, Blizzard, was diagnosed with liver cancer in 2021 and recently, his health took a rapid turn for the worse.

Dr. Karen Wolf, the zoo’s head veterinarian, said that the difficult decision to euthanize Blizzard was made when it was apparent that his quality of life was deteriorating. After his death, a necrospy revealed that the cancerous mass on his liver had grown to the size of a giant watermelon.

“The entire Point Defiance Zoo family is devastated by the loss of this extraordinary bear. Blizzard held a special place in our hearts and touched the lives of millions of people during the two decades he was with us. He inspired people to care deeply about polar bears and to take action in their own lives to reduce their carbon footprint and help protect wild polar bears.”

Blizzard arrived at the Point Defiance Zoo in 1997, after being orphaned in Canada. The zoo explained:

“He’d been separated from his mother on the Arctic tundra and had no chance of survival.” 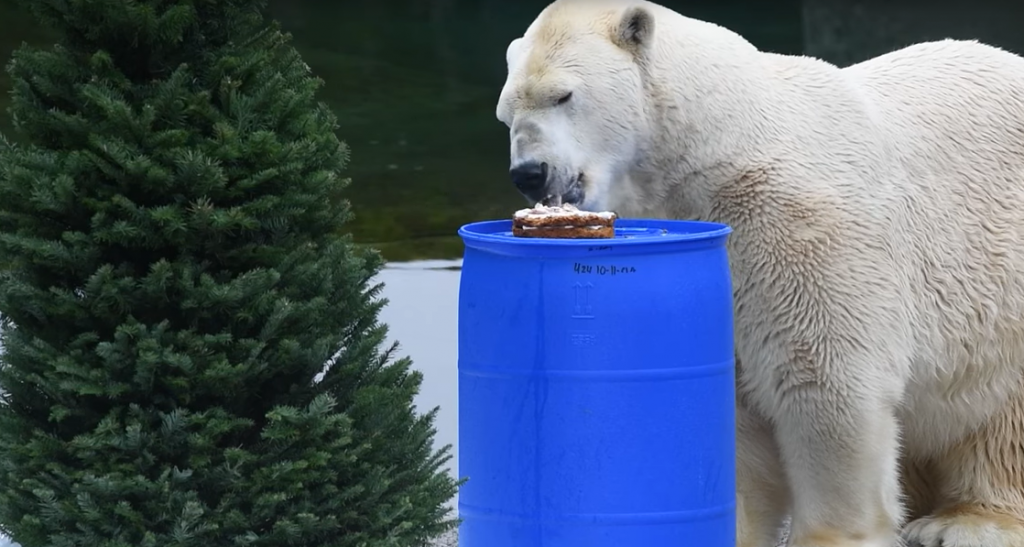 “Blizzard was feisty, smart and always eager to learn new things. He loved pouncing, playing with his big barrels, splashing in his pool, and practicing his stalking and hunting skills. He was an exceptional animal who will be deeply missed by everyone who knew him.”

At 26 years of age, Blizzard exceeded the median life expectancy for polar bears in the care of humans.

REST PEACEFULLY BLIZZARD. YOU HAVE CROSSED THE BEAUTIFUL RAINBOW BRIDGE INTO BEAUTIFUL ANIMAL HEAVEN. YOU CAN NOW REST WITH MANY OF YOUR BEAUTIFUL FAMILY.