Animal Sanctuary Works To Save Baby Squirrel Covered In Foam 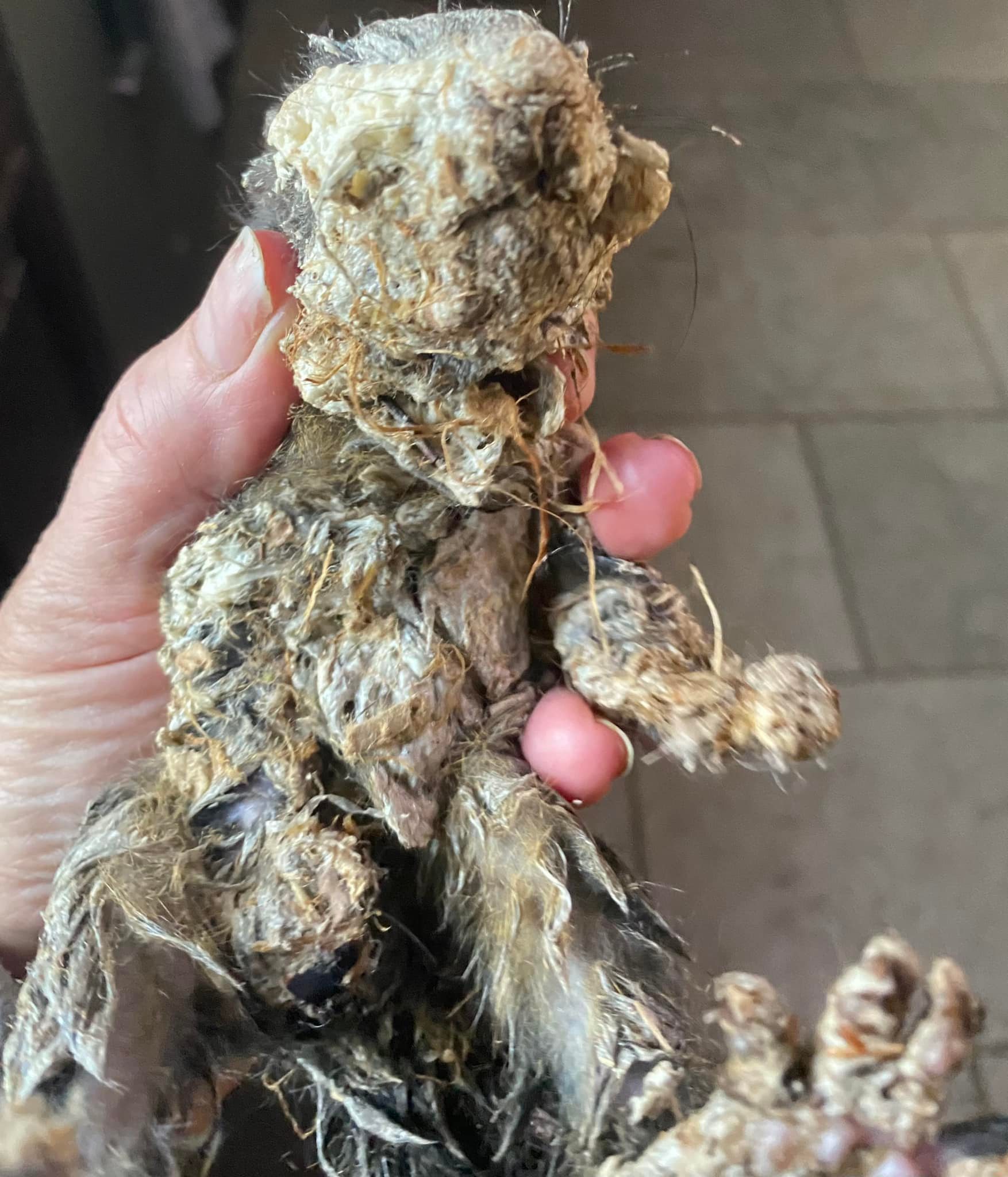 Detroit, Michigan – A baby squirrel is lucky to be alive after getting completely covered in foam that hardened over his entire body. On April 23, the Detroit Animal Welfare Group (DAWG) posted a shocking image of the baby, explaining the daunting task at hand:

We have our work cut out for us tonight with this poor baby squirrel that either fell in foam or was sprayed and it has hardened all over his body. He is very feisty despite the trauma and eyes, feet, mouth and penis all covered. Prayers for this little one.

Though the situation appeared dire, the animal welfare agency accomplished the seemingly impossible, freeing the baby from the hardened foam. A day later, the sanctuary posted a new photo of the baby squirrel, writing:

Foamie❤️ is starting to look like a baby squirrel again. He is very active, eating and drinking and cuddled with some other orphaned friends for comfort. Phase 2 later today. … thank you for your prayers. He is amazing ❤️ 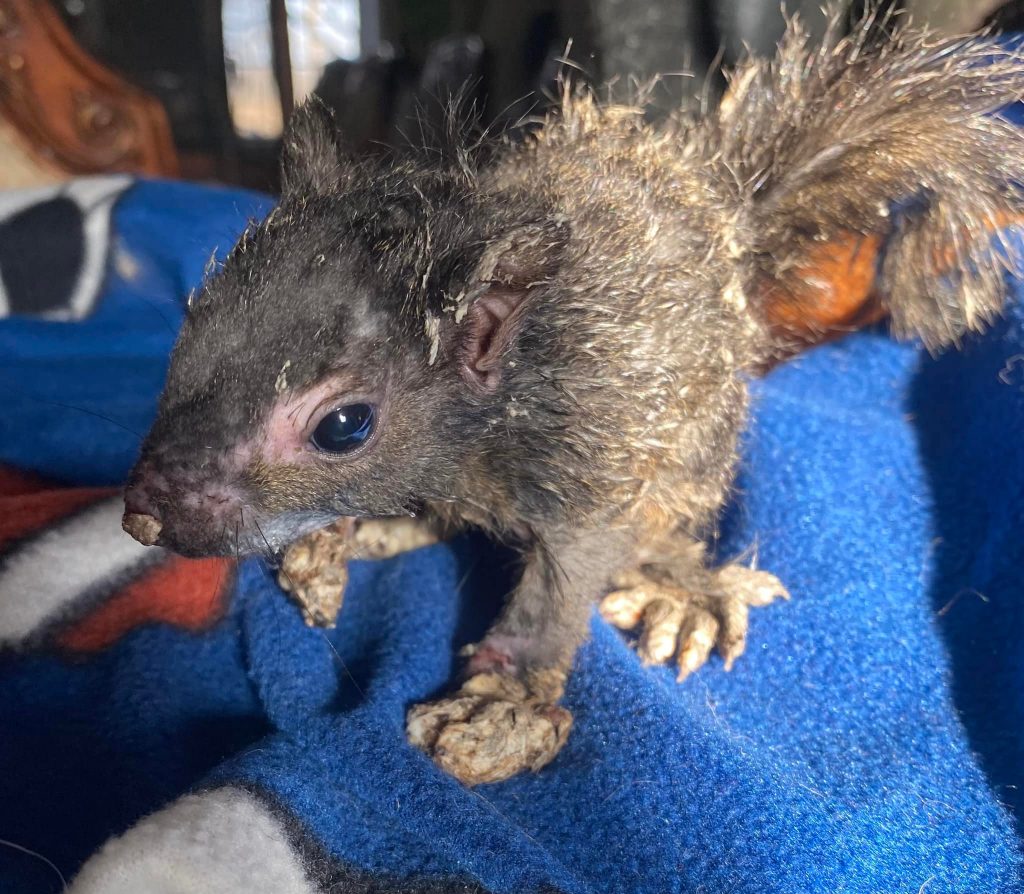 What originally happened to Foamie may never be known, but he is in good hands and doing well now!

What an amazing job you people did. The little guy actually looks like a squirrell now! Thank you for caring.

Thank you, thank you for saving this tiny precious baby. You guys are awesome.

someone did this to him, Thank you for helping him

Thank you for saving Foamie’s life. You did an amazing job.