After ‘Herculean Effort’ Heartbreaking Decision Made To Euthanize Tiger Cub 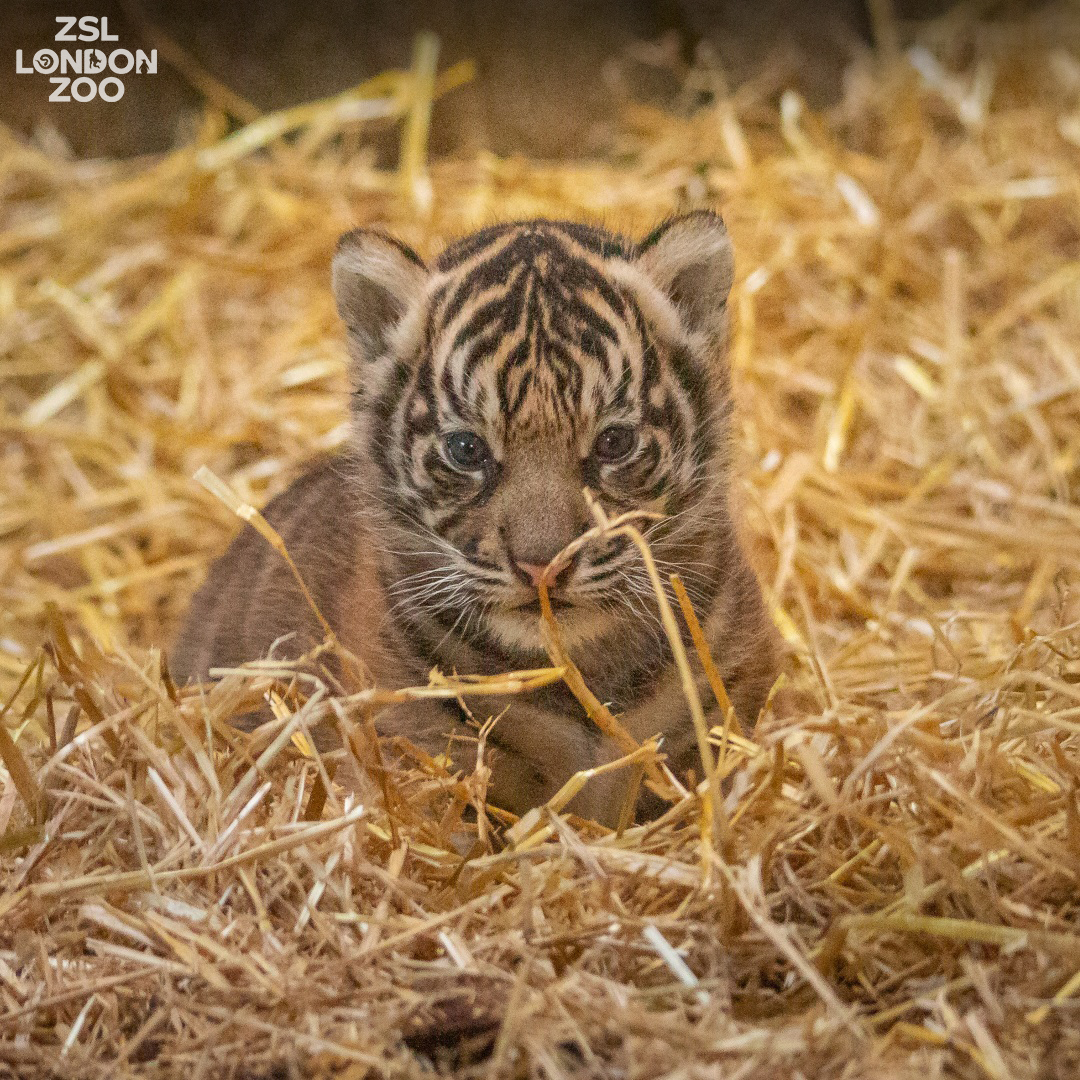 On February 25, ZSL London Zoo broke heartbreaking news about a tiger cub who had to be euthanized following a “herculean effort,” to save his life. The cub, named Loki, had been suffering from unexplained seizures since February 18.

According to the zoo, each seizure was worse than the last, and they were diminishing his quality of life. In a release, the zoo said:

“Treatment stopped the first seizure, and Loki appeared settled, but sadly by Saturday morning, he was lethargic and was taken back to the hospital.”

A staff member was able to secure emergency medication from the Royal Veterinary College, and for a short time, it seemed to “perk him up.” But his health deteriorated a short time later.

“While Loki recovered with mum Gaysha, under the watchful eye of zookeepers via CCTV, plans were finalized for him to be taken to see specialists at the world-leading RVC. Before this could happen, Loki sadly had two more seizures. Once again there was no obvious cause – in fact, he had spent a peaceful Sunday snuggled up with Gaysha.”

Loki underwent extensive testing, but nothing definitive could be found to explain the seizures. On Wednesday and Thursday, Loki was able to spend time with his parents, but a short time later, he suffered his worst seizure to date.

“the seizure confirmed the vets’ worst fears; Loki’s fits were not going to stop and his health would only decline.”

Describing why the decision was made to euthanize the cub:

Loki’s fits were not going to stop and his health would only decline. Being responsible for an animal’s welfare, means sometimes making decisions that break your heart. But we know we made the right one.

A necropsy will be performed on Loki’s body to see if any answers can be found. The Chief Operating Officer, Kathryn England, thanked supporters for their kindness during this difficult time:

We had all fallen in love with little Loki and know that many of you had too. We wish we had different news for you but are so comforted by the outpouring of kindness and compassion you’ve shown us already this week. 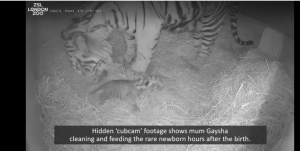 Cubcam footage of Loki with Gaysha shortly after he was born.

The best welfare would have not had them in a zoo to start with.

Then Loki would have died in the wild, and probably a long drawn out death

It is 1 cub, in a zoo… why would we not try to treat with seizure medication. The cub is in a completely controlled environment. Unless the seizure is >5 minutes or multiple seizures in a row… they will not kill you. Humans often don’t even remember the seizure. If we can’t get the seizure to stop or breathing is stopped then that is an emergency. I hope they did tests to see what could be causing the seizures. Since I don’t know all the details, I truly hope everything that could be done was done. RIP little one.

It seems they tried everything possible to not have to euthanize this poor baby. The article specifies they did extensive testing, and even worked with specialists.
You cannot compare a seizure in a human to one in an animal; and medication that works for a human might not work the same way for an animal. Caretakers can’t be with one animal every second.

Rest in Peace Loki! Condolences to the Zoo staff.