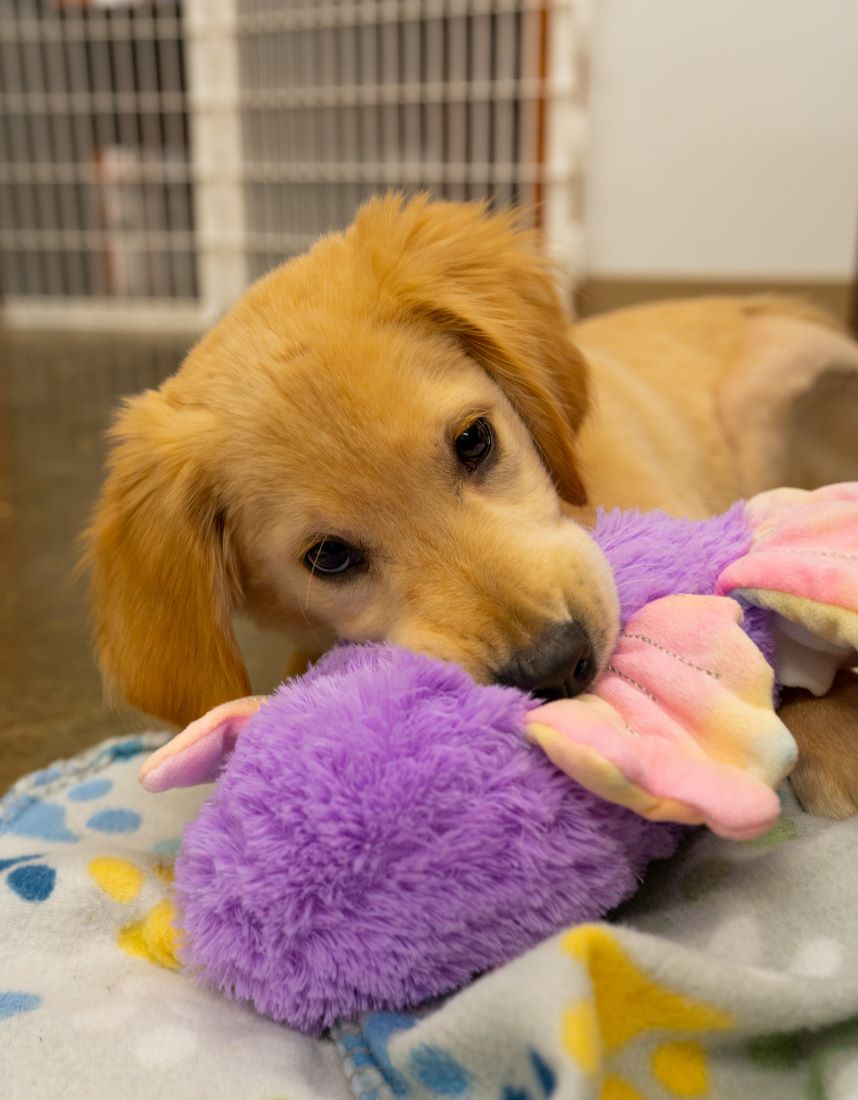 Mentor, Ohio – An adorable golden retriever puppy is recovering from a shattered leg that was allegedly the result of blunt force trauma from the hands of a human. It is impossible to imagine someone purposefully hurting the pup, but the Lake Humane Society believes that abuse is behind the puppy’s injury.

At just two months old, little Hotch allegedly suffered mistreatment by the person he loved the most… the person who was supposed to keep him safe. On Thursday, December 29th, Hotch suffered from a shattered femur due to blunt force trauma. He couldn’t get up; remaining motionless on the ground, confused and in pain. 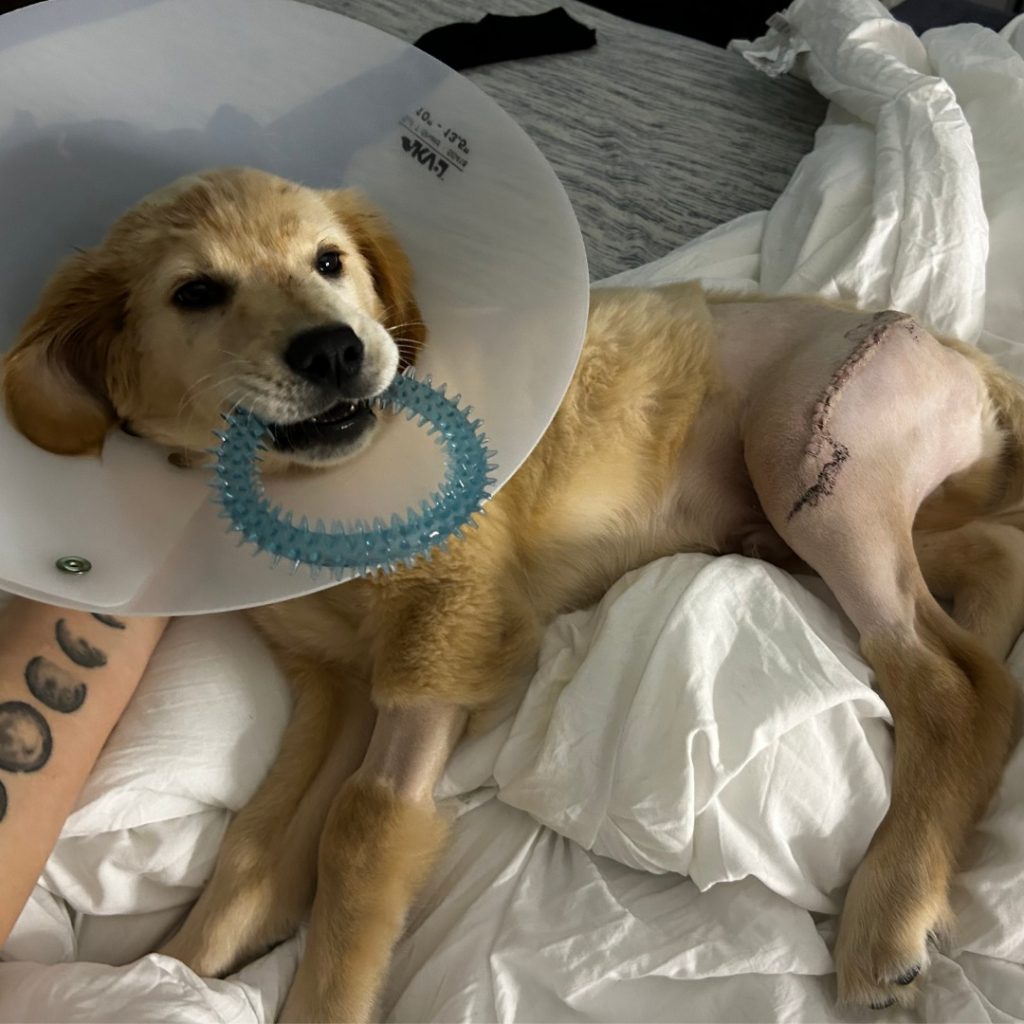 Hotch’s situation was discovered thanks to a good Samaritan who reported it to the Eastlake Police. The shelter has outlined the veterinary care that Hotch will require as he recovers from the severe injury:

Hotch will be getting radiographs every 2 weeks until his femur is healed. After this, another operation will be required, as the plate will most likely need to be removed since he is a growing puppy. Hotch will be on pain medication throughout the process and will need special care, as he will be on cage rest. His recovery will take 4-6 weeks.

Hotch will not be adopted by a new family until he has healed and the animal cruelty case is closed. You can donate to the shelter’s Angel Fund at this link. 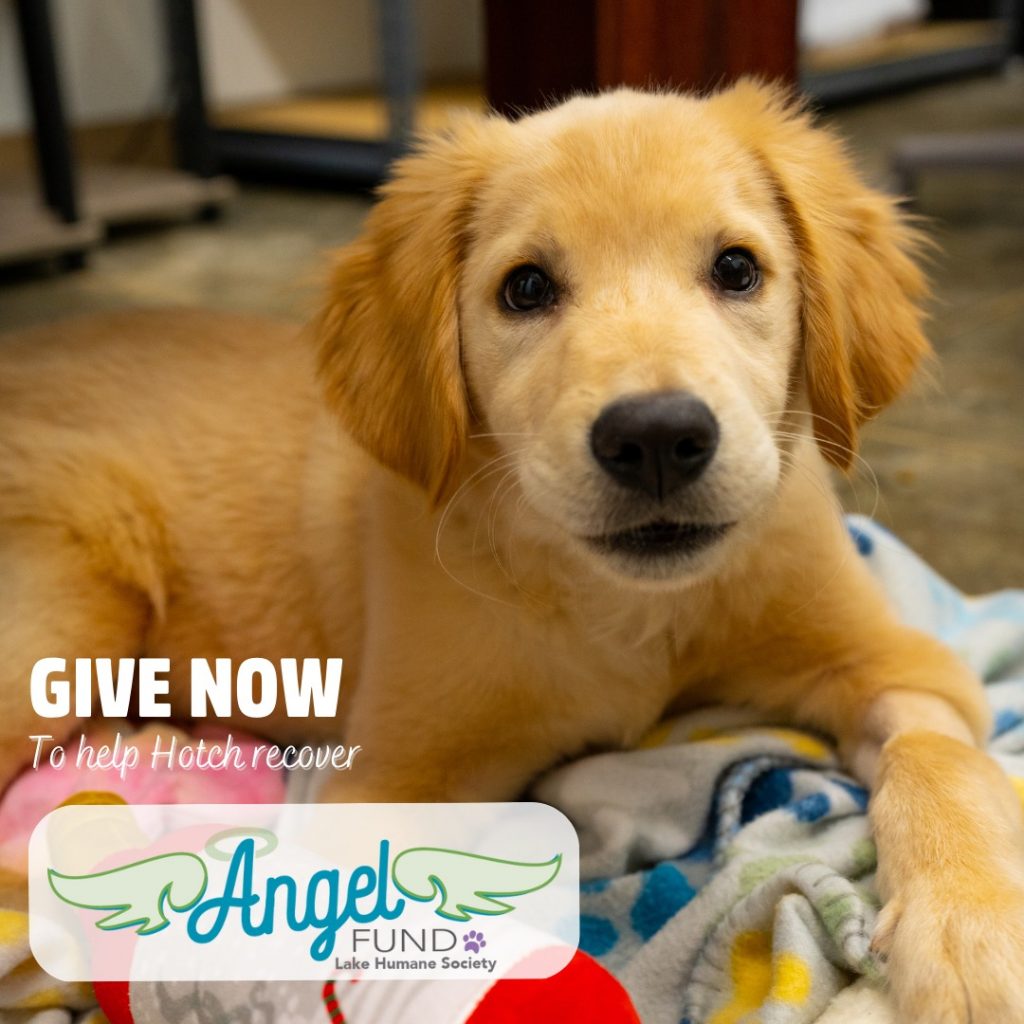 Note: Information about who abused this puppy has not been made available.

someone should break his owners neck