13 Malnourished Dogs Rescued From Oregon Board And Train Business 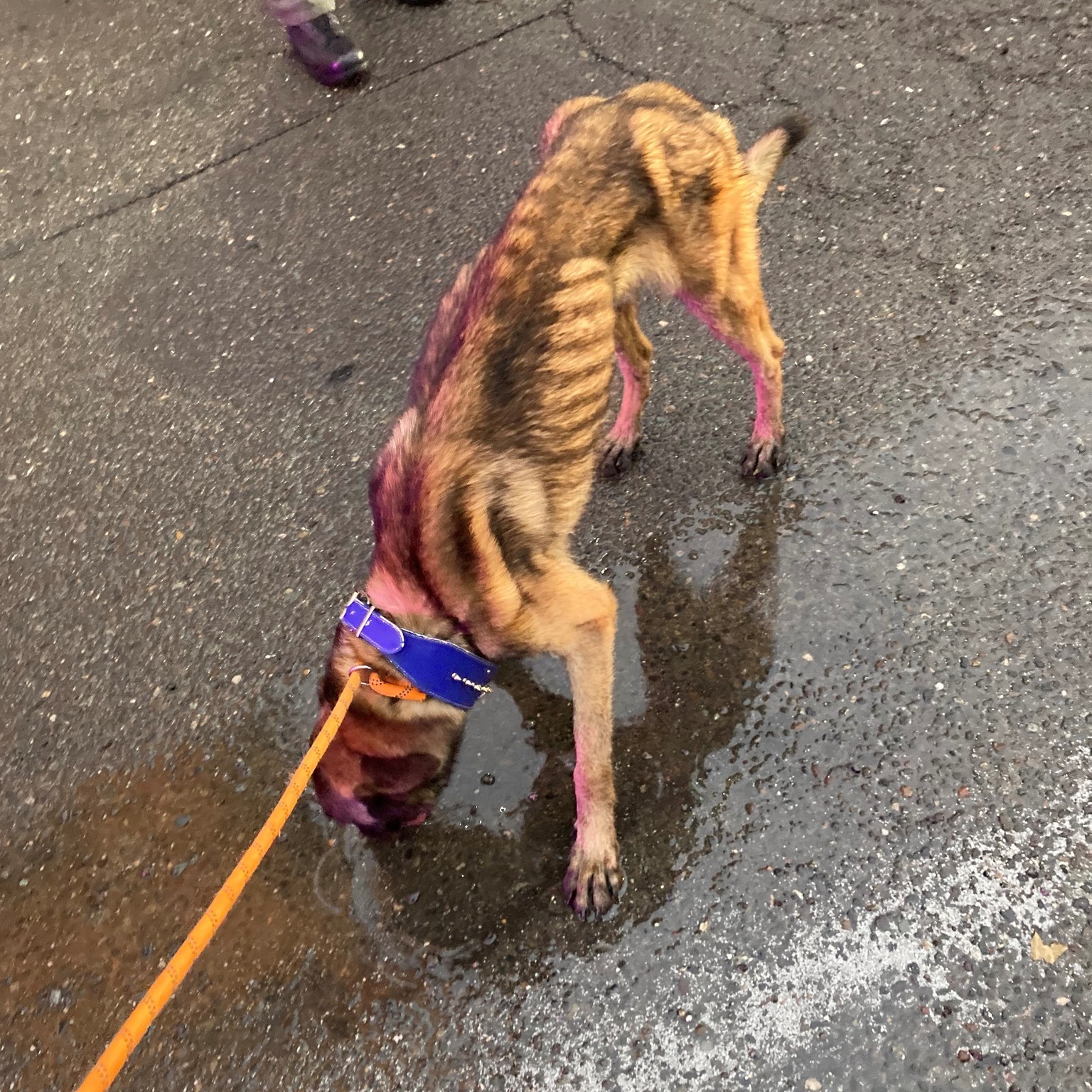 Grants Pass, OR – On September 21, Josephine County Sheriff’s deputies received a tip that malnourished dogs were locked inside of the Pawsitive K9 Solutions Board and Learn facility in Grants Pass. According to a release from the authorities, after receiving a search warrant, deputies entered the locked business and found 13 dogs in various states of malnourishment. 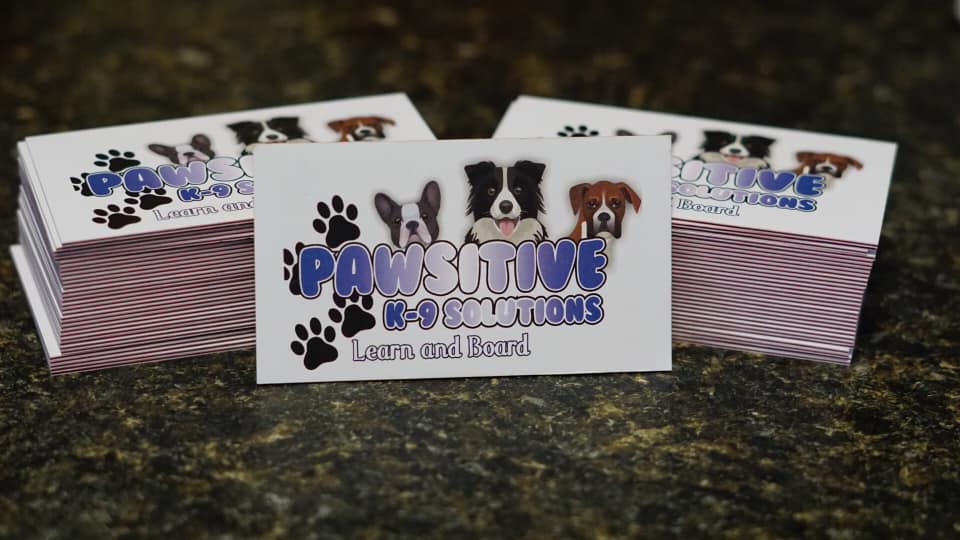 Some of the canines required immediate care from veterinarians who helped after hours to see them in a timely manner. The living conditions of the animals revealed they had been neglected for some time. The canines were transported to the Josephine County Animal Shelter.

Prior to the police raid on the business, at least one of the dog’s owners posted a video on TikTok, stating that his dog was inside and the owners would not respond. The man alleges that the business owners left on vacation, with no one to care for the dogs inside.

According to the news release, the owners of the business were not present, but they have been identified. The authorities are forwarding the case to the Josephine County District Attorney’s Office for review.

Donations for the dogs’ care can be made to the animal shelter. They have specifically requested donations of hoses, bleach, laundry detergent, and nitrile exam gloves. You can donate funds directly on the shelter’s website here.

hang these pieces of shit.

I agree with Lou’s comment.
Hang these pieces of shit.
Eradication from our Planet is a must.
﻿

I agree, too bad for the owners because they obviously don’t care about someone else’s pets, they are cruel and disgusting and a danger to society. Prosecute to the fullest extent of the law.

Prosecute to the fullest extent of the law! Human garbage!

After rescue. Burn that shit hole down.

I agree totally that they are human garbage.

Lock them up. No food or water for a few days.

A few weeks would be better.

What kind of deranged people are these to leave helpless animals without food and water? Put these pieces of shit in a filthy cell and let them rot to hell!!!!! They don’t deserve to live in our society those rotten scumbags

This is why I will never board my dogs or take them to a groomer I do not personally know. Too many traumatic experiences. These dogs never should have been left for days without care. If you know animals are being neglected or abused, contact local, county, and state law enforcement. Move on to your DA, local rescues, and news reporters. Get hold of your local PETA representative. Don’t stop until you find someone willing to take action.

Those dirty, rotten pos monsters deserve the same treatment! Starve them!! I’m so glad the dogs were rescued and are receiving treatment.

This is evil!!!!!
They must be accounted for abandonment, lying, stealing peoples money and most of all, putting precious lives in danger

This makes my stomach sick! People that are suppose run a business for canines should be ashamed of themselves for abandoning these precious dogs that not only depended on them for good quality care and love but also provided a source of income for themselves. They need to rot in jail and NEVER be allowed to own another animal again!!

THESE LOW LIFE SCUMBAGS NEED TO BE BEHIND BARS AND FACE STIFF PENALTIES FOR THIS HORRIBLE CRIME OF ANIMAL CRUELTY!

I hope to hell they arrest those people, people trusted them with their dogs and to learn that they have been so badly neglected, well that is a seriois crime. The laws are far to lax when it comes to animal abuse and neglect and cruelty. We must demand tougher laws to protect animals from such abuse. I hope these poor dogs pull through. I would have found a way in to get my dog back.

This disgusting beyond words these vile sub-humans should be jailed and never see light of day ever again. Pure evil

How are these dogs still alive?! If one of mine was in there I would have smashed the window to get him back

Un-fucking-believable that anyone would allow and animal to be neglected in this manner.
Please God where are you to take this scum and vermin off the face of this earth – to live in Hell for ALL eternity.

Fuck – I just need 10 seconds with these fuckheads. .